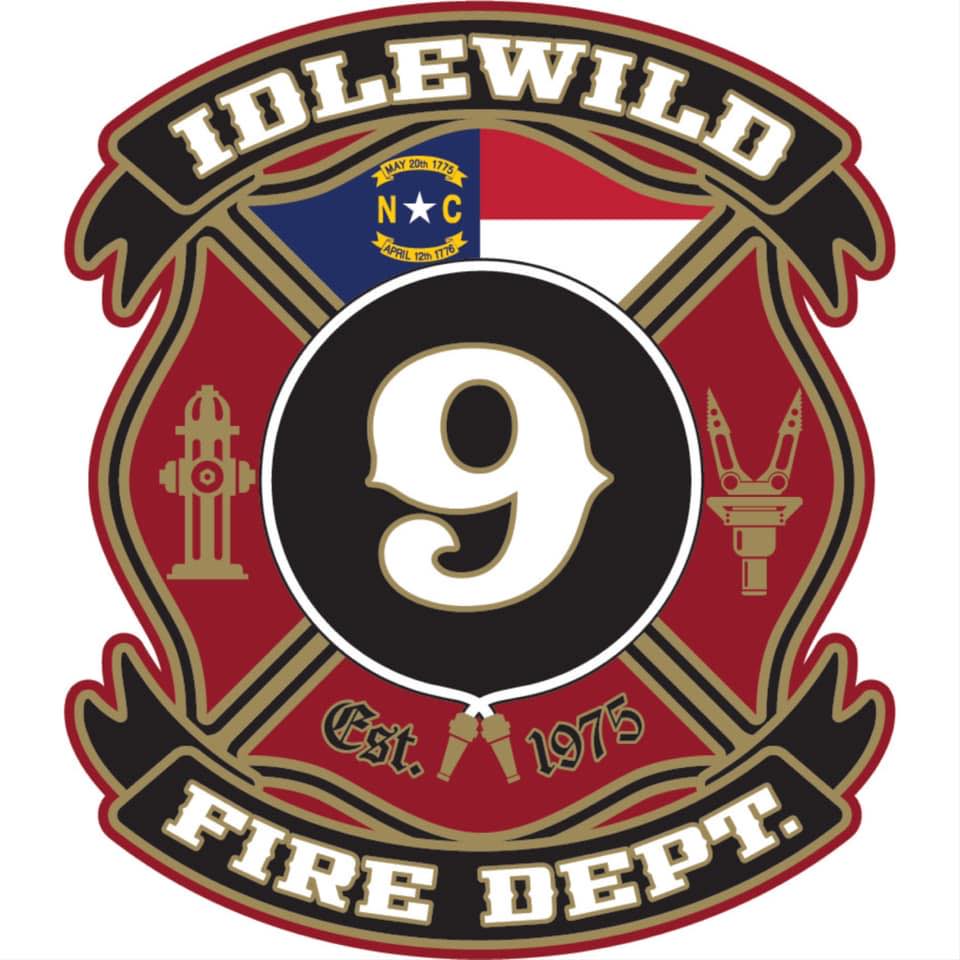 Two fire apparatus in service with the Idlewild Volunteer Fire Department in Matthews, NC, were damaged after one car ran into both units on Friday, Feb. 26, according to a report broadcast by WBTV 3.  There were no injuries.

The television station reported a car crossed the center line of the road and struck an engine, went off the road, came back on a hit a smaller apparatus. Damage to the engine was major and it was taken out of service while the smaller truck remained in service.

The vehicle that hit the two trucks was towed from the scene, the station reported, adding that the department’s ability to respond was not compromised and there were no charges filed.

A Chance to Get Out of the Box