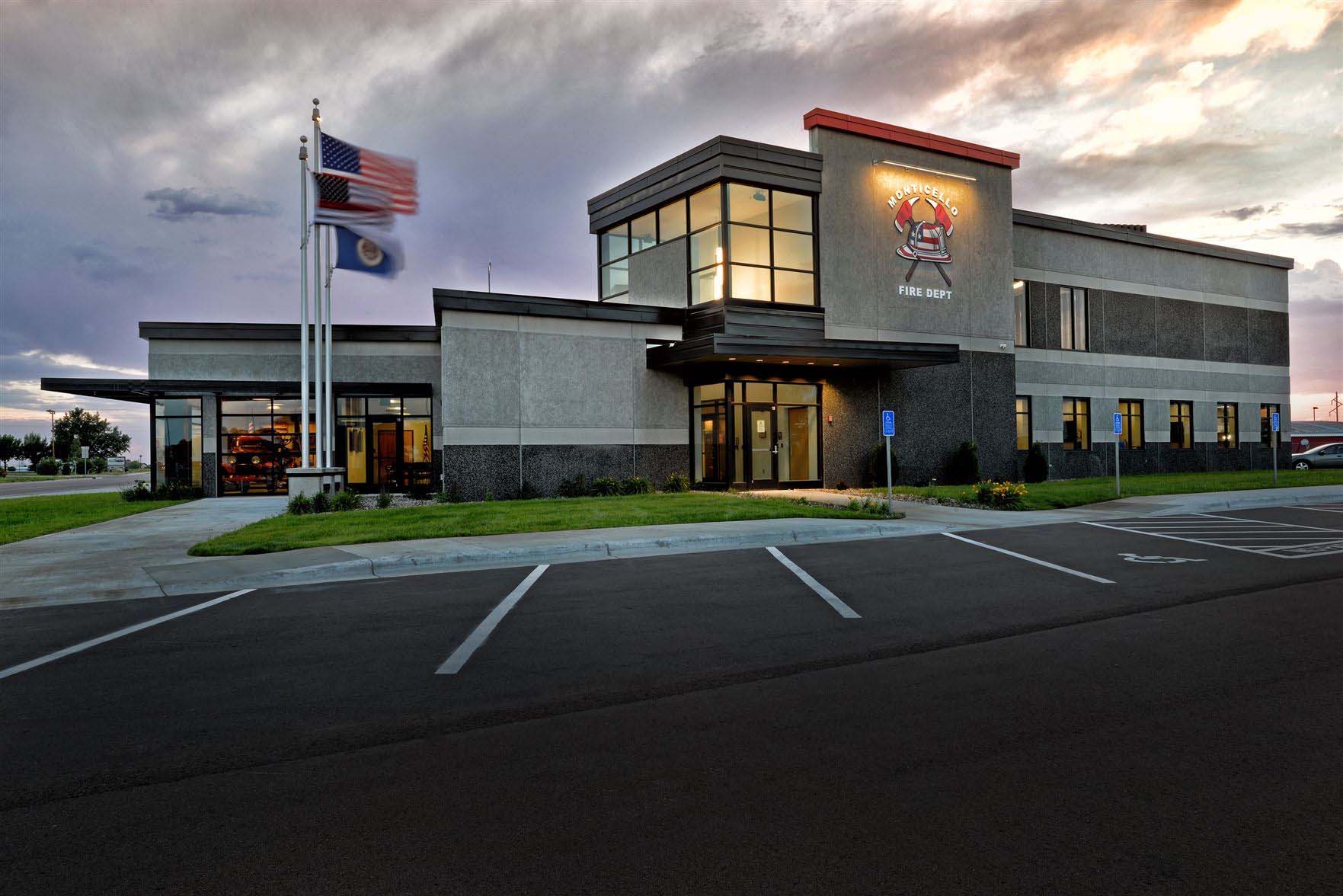 The Monticello (MN) Fire Department held an official ribbon cutting ceremony on its new fire station, 28 months after the ground breaking happened, according to an article published by the Monticello Times.

Firefighters actually moved into the station in 2020, but the pandemic prevented any celebration to mark the occasion, the paper reported, adding the ceremony was held Friday, Sept. 17.

Originally, the city had thought about renovating the old station, but the numbers didn’t add up and a new site was chosen for the fire station, a city-owned property on Chelsea Road, the paper reported.

The new station is considered “state-of-the-art” and it took a third place in a nationwide competition, the paper said.