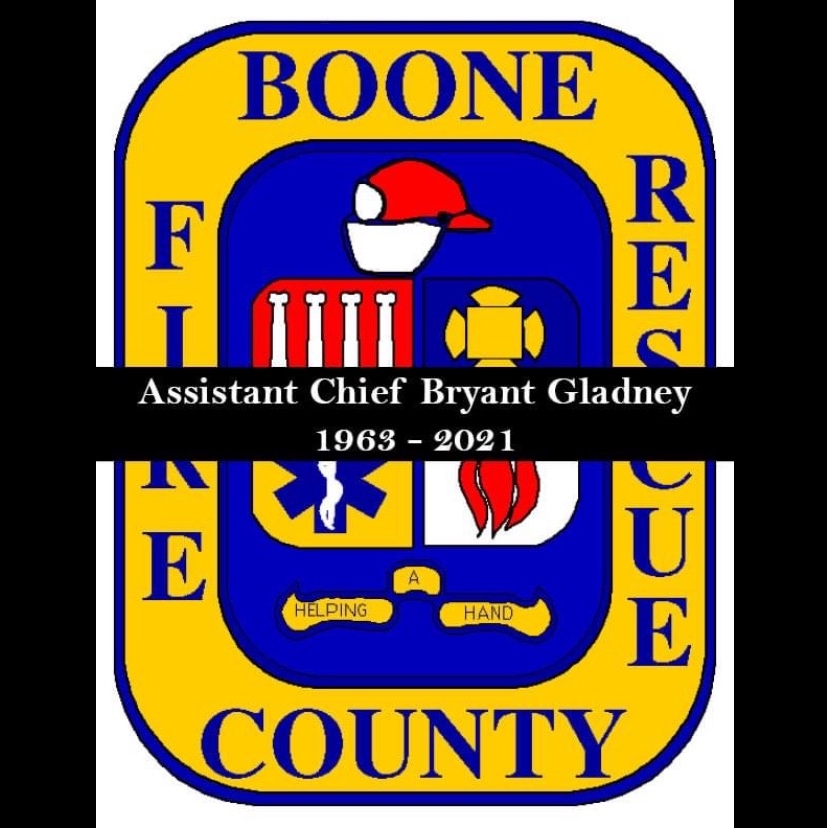 “It is with great sadness that I announce that Boone County (MO) Fire Protection District Assistant Chief Bryant Gladney was killed today while on the scene of an early morning vehicle accident on Interstate 70 westbound at mile marker 135.4 east of Columbia, MO near Route Z.

“Assistant Chief Bryant Gladney, other Boone County Fire District units and a University Ambulance were on the scene of the original accident involving a large commercial truck on its side at 4:33 am. While crews were working the accident scene, a westbound truck hit Assistant Chief Gladney’s vehicle at a high rate of speed and then struck the University Hospital Ambulance and the original truck involved. Crews on scene were able to quickly extricate Assistant Chief Gladney from his vehicle and transport him to the University Hospital where he was pronounced dead a short time later. No other first responders on the scene were injured.

“Please keep his family in your thoughts and prayers.”