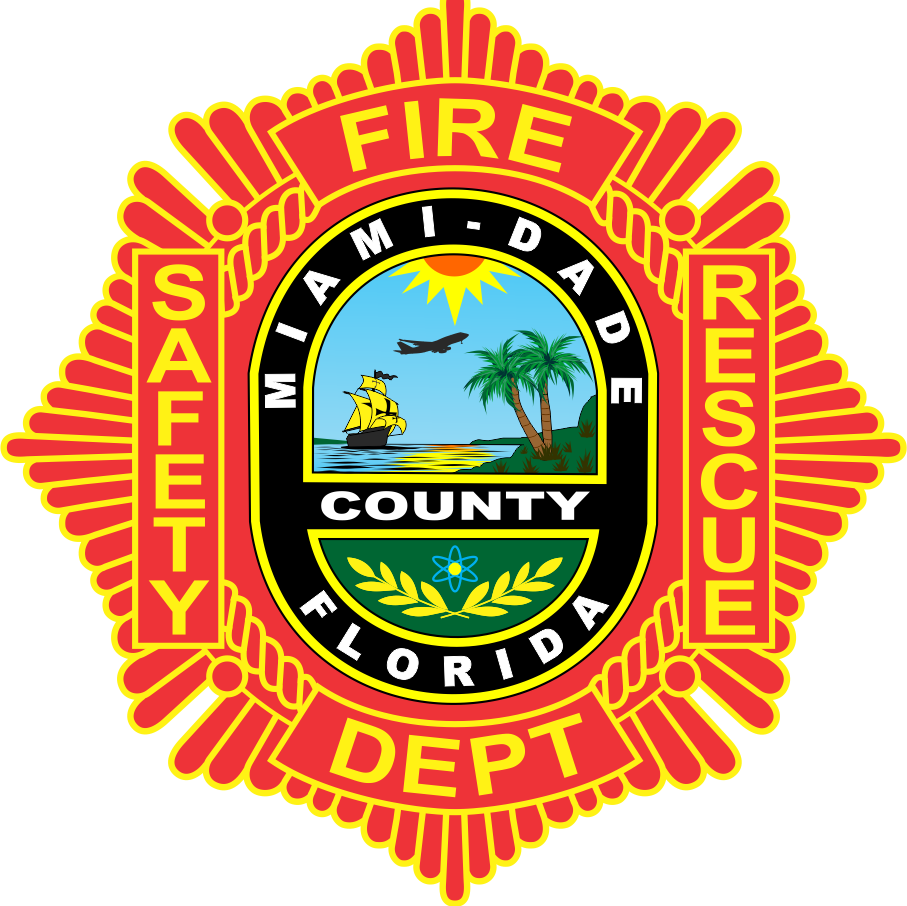 A resolution by Jose “Pepe” Diaz now moving through the Miami-Dade (FL) Commission would, if approved, direct city officials to fund up to $1.3 million for Miami-Dade Fire Rescue’s first electric truck, reports Miamitodaynews.com.

Manufactured by Rosenbauer, the electric truck would serve Diaz’s district, which includes parts of Doral, Hialeah, Hialeah Gardens, Medley, Sweetwater, Virginia Gardens, and a large part of unincorporated Miami-Dade County. Funds for the potential purchase would come from next year’s fire district operating budget, and its arrival would be expected in fiscal 2023, an official says.

The new vehicle meets all NFPA requirements for fire suppression apparatus, an official says. In addition, while smaller than a traditional fire engine, the electric apparatus has almost zero emissions, is close to silent, has all-wheel steering, a turning radius less than half of traditional pumpers, and the ability to travel through up to 36 inches of water.

Rosenbauer now builds the vehicle in Austria, and only 15 build slots are available this year. An electric truck has been making the rounds recently on its way to Washington, D.C.

Los Angeles (CA), Portland (OR), Vancouver, Amsterdam, Berlin, and Dubai expect delivery of their own electric trucks at the end of the year.