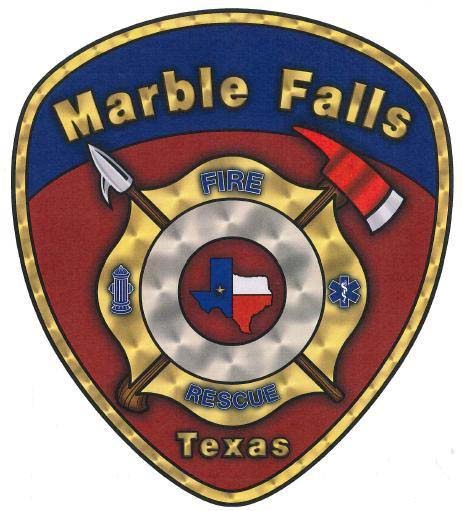 Personnel with Marble Falls (TX) Fire Rescue will have a $863,000 fire engine in service as the city council voted to enter in a turn-in lease agreement at a meeting on Tuesday (Oct. 5), according to a report published by DailyTrib.com.

According to the report, the 10-year lease will allow the department to retire a 2003 model in reserve and use the proceeds to help pay for the new apparatus. The report continued to say the lease arrangement gives the firefighters the option to turn-in the truck at the end of 10 years and get something different that might be better suited to department needs at that time. The department currently operates two frontline engines and an aerial with one in reserve, the report stated.

The report said the 2003 that will be liquidated when the new engine arrives in about 13 months is not big enough to carry all the department’s equipment currently and the department doesn’t want to find itself in the same situation in the future.