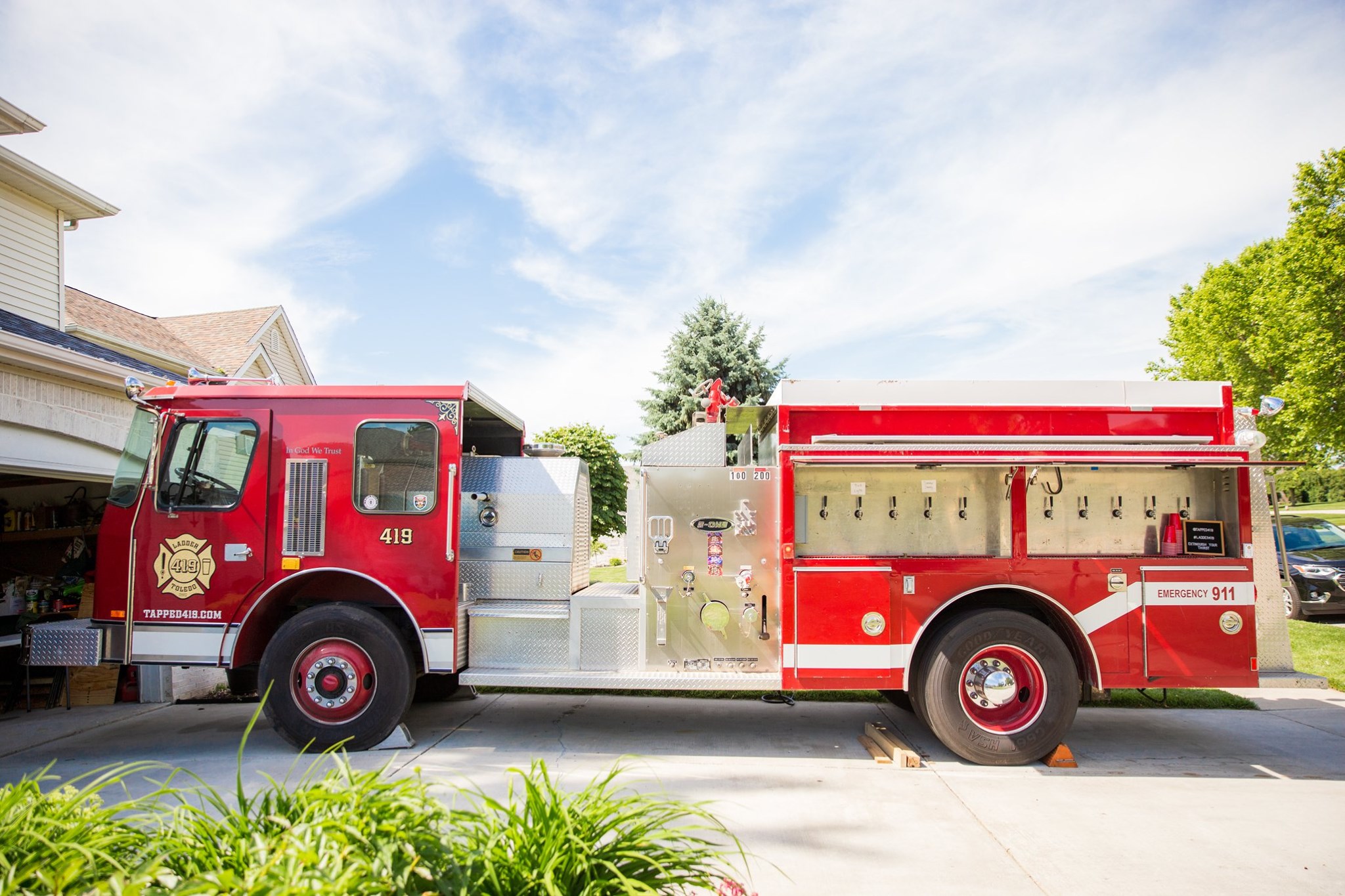 Kevin Mullan appears to be the toast of Toledo (OH), as he has transformed a decommissioned fire truck into a mobile taproom, Tapped 419, reports mandatory.com.

With a traditional-bar-eschewing desire to open a saloon, Mullan decided to purchase the apparatus from a farmer in Coldwater (MI) for $5,000, according to the report.

The engine served the community of St. Joseph Township in a past life, but it hasn’t been used for its intended purpose in years. However, the farmer says he used it to water his crops but ixnayed the practice when it began to sink into the soil, the report says.

Mullan spent $15,000 to outfit the truck with all the necessary bar equipment, and now he sells locally produced craft beer at neighborhood events. The report notes Tapped 419 can be rented for three days for $1,000 or $450 for a four-hour event.