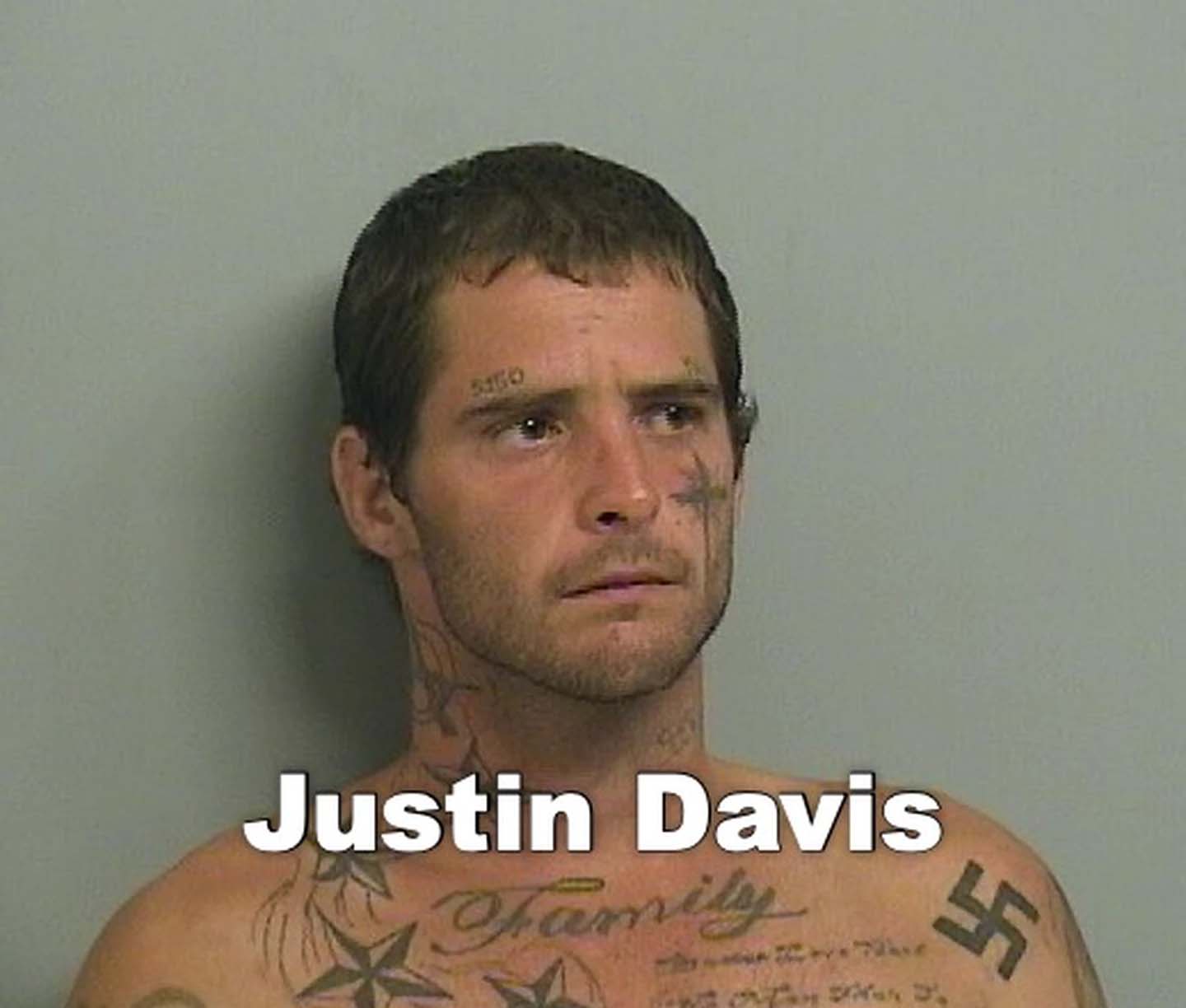 A man was arrested after he allegedly broke into a Tulsa (OK) fire station and tried to steal a ladder truck, according to a report published by FOX 23.

The television station reported the man allegedly broke glass in a bay door to gain entry and was found in the front seat of the aerial with the engine running.