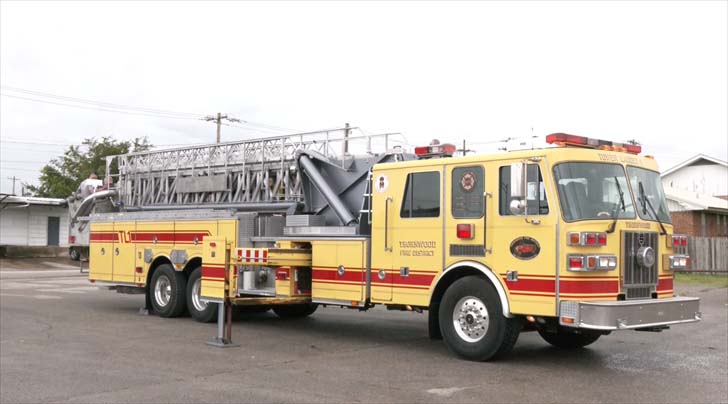 Firefighters from Madill (OK) Fire Department will soon be responding to calls with a 1989 tower recently purchased from a department in New York, according to a report published by KTEN 10.

The television station reported the truck arrived in Madill after a 1,300-mile trip from Thornwood, NY. The ladder tower was reportedly in mint condition and fit the needs of Madill, the station added.

The truck will be painted Madill’s color, but the department plans to leave on Thornwood decal on it as a sign of respect for the community where it once served, the station reported.