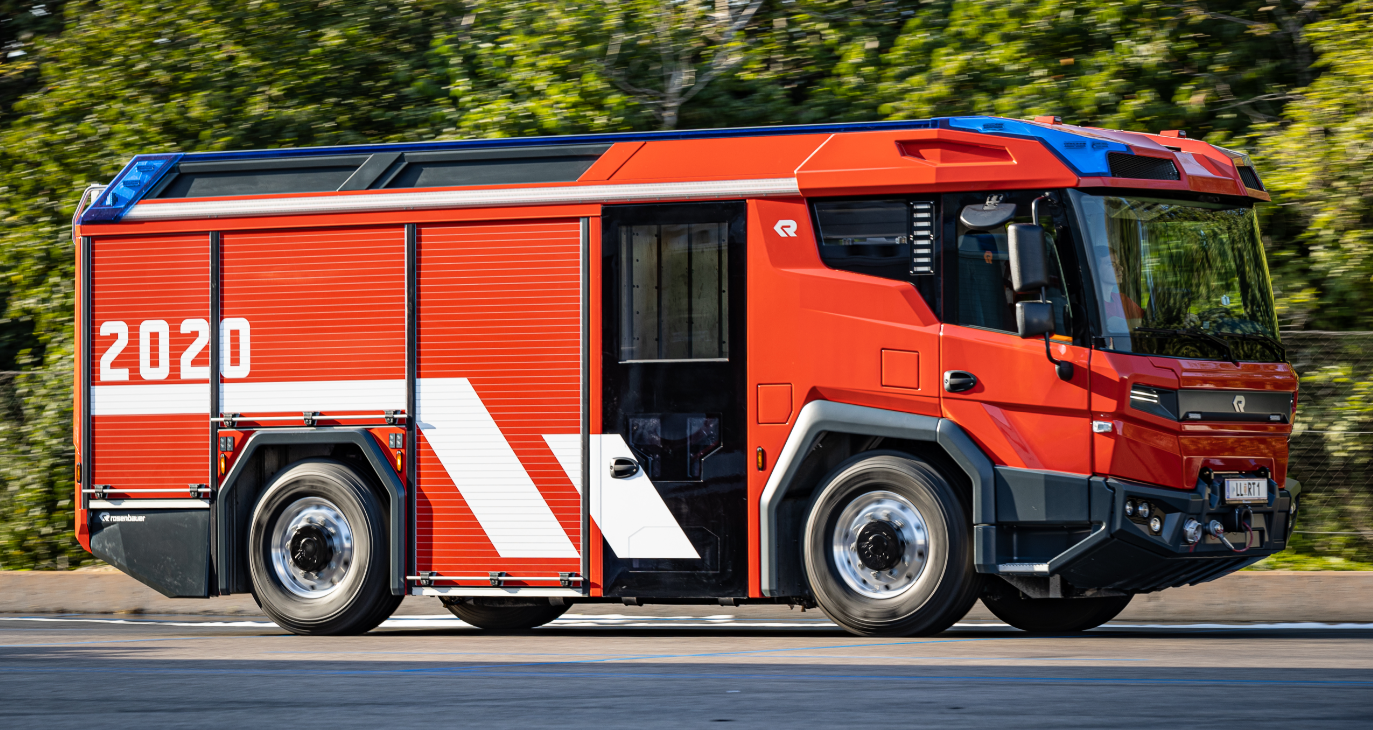 Los Angeles (CA) and Rancho Cucamonga will get the first electric fire trucks—costing $900,000 apiece, bare bones—in all of North America, with the former intending to put its in Hollywood this year and Rancho Cucamonga opting for a station set to open in late 2023, reports pe.com.

Dubbed the future of firefighting by department officials, the apparatus will be produced by Rosenbauer and the first apparatus to incorporate an all-electric drivetrain, the report says. However, both will come with a small diesel engine, in case of emergency.

There are only three such fire trucks, Revolutionary Technology, in the world: One’s in Berlin, another is in Amsterdam, and Dubai houses the third, according to the report.

With the desired equipment, the trucks will be just under $1.3 million each.