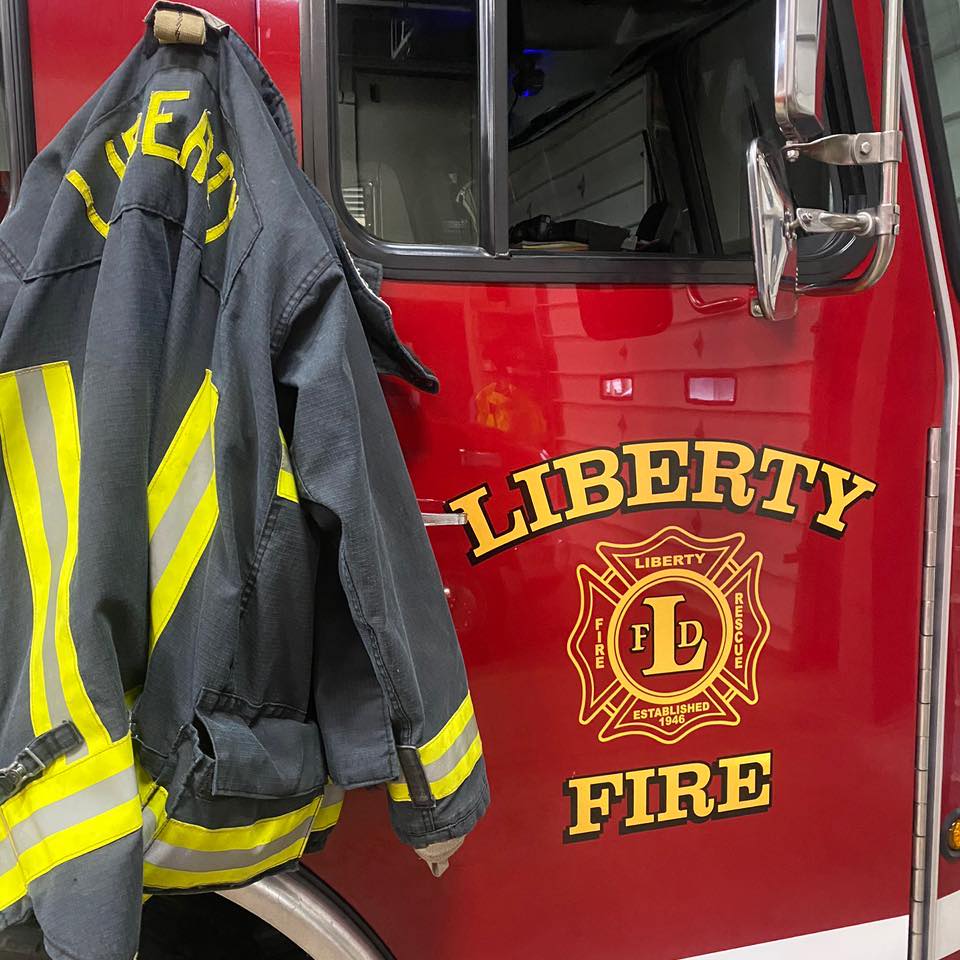 During a recent Liberty Township (OH) Board of Trustees meeting, a resolution was approved to authorize the purchase of a new engine—which is expected to be ready for use in October—for the Liberty Township Fire Department, reports delgazette.com.

The new engine, which will be purchased from Sutphen Corp., will cost $549,950; the cost will not be reflected in the current budget—selling assets and TIF money will help offset the cost. Officials say less than $100,000 will need to be used from the department’s fund to pay for the truck when all is said and done.

Officials say Engine 322, which has been in service for five years, will be used strictly as a backup when another engine requires maintenance. The lifespan of such apparatus is 10 years on the frontline, officials say, and by moving Engine 322 to reserve duties its age will be extended by at least 15 years.