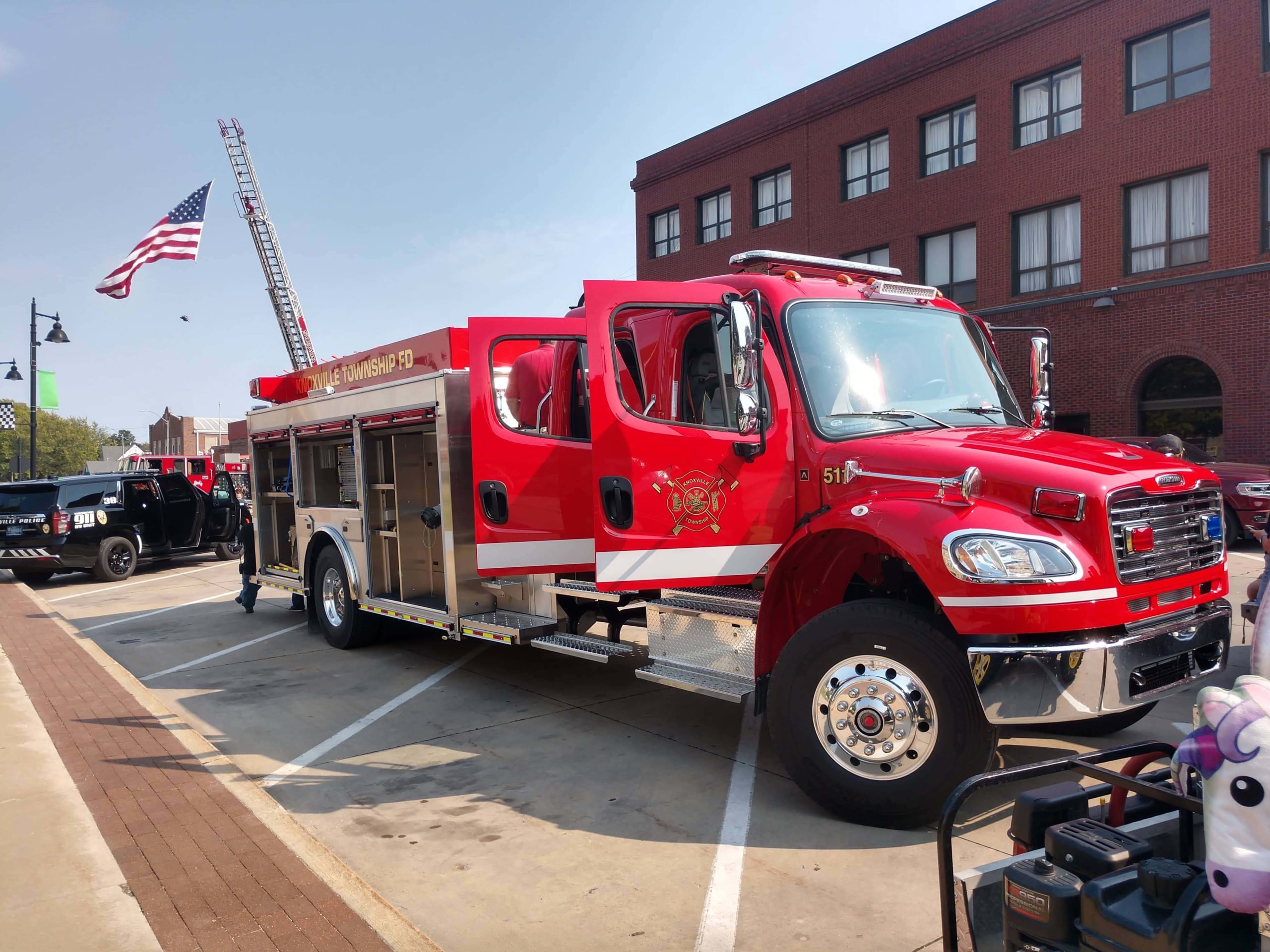 A new fire truck has been put in service by the Knoxville Township (IA) Rural Fire Department, according to a report published by radio station KNIA-KRLS.

The station reported that fire officials are pleased with the purchase and say taxpayers’ money was well spent on the new equipment that will help firefighters do their jobs.

Fire officials say it’s important to have equipment that works properly and is covered by warranty because it needs to work every time its needed, according to the report.

The truck was on display for Knoxville’s 9/11 anniversary event, the radio station reported.