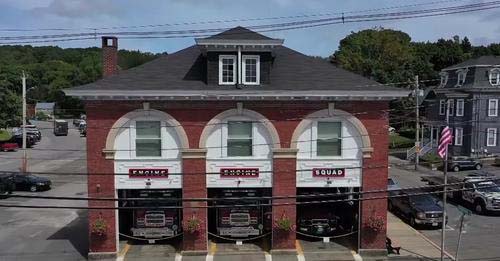 Voters in Ipswich (MA) took the first step toward funding and building a $27.5 million combined fire and police station on Saturday, Oct. 16, according to a report published by Ipswich Local News.

The report said 497 voters showed up for the meeting and the overwhelming majority were in favor of the project, the report said, adding that proposal will still need to be ratified by ballot vote on Tuesday, Oct. 26 because the measure requires the town to borrow money.

If the measure wins final approval from voters, the new 29,000 square foot building will replace a 1907 fire station, built for horse-drawn apparatus and the police station which was built in 1920 as a town hall annex, according to the report.

Officials acknowledge the new project will place a burden on the taxpayers of around $300 annually on an average house valued at $586,200, according to the report.