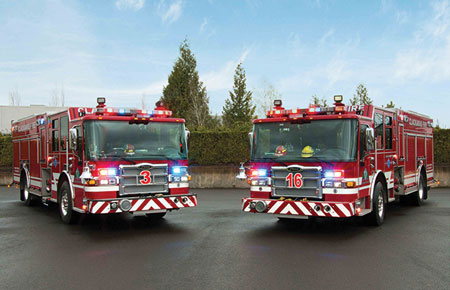 The two Pierce Arrow XT 100-foot aerial tillers are designed to navigate the many narrow roads in the district’s older communities as well as the roundabouts and cul-de-sacs found in many of the newer communities. These apparatus each feature TAK-4 independent suspension, Command Zone advanced electronics, a 300-gallon water tank, a full complement of ground ladders, and blue LED lighting along the entire length of the aerial device. 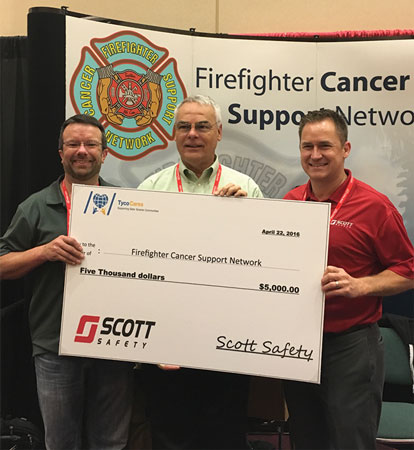 The Louisiana Workers’ Compensation Corporation has once again selected FERRARA FIRE APPARATUS as one of the top 70 safest companies in Louisiana. Only 70 companies out of more than 18,000 insured companies are chosen by the LWCC. This is the fourth year in the past five that Ferrara has received this award. The LWCC Safest 70 is awarded to companies in Louisiana and acknowledges excellence, outstanding performance, and a strong commitment to workplace safety. 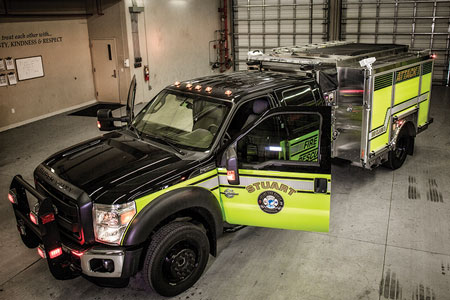 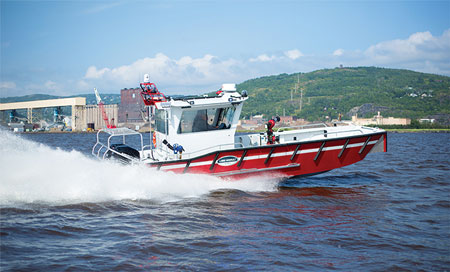 USSC Group announced that Joe Mirabile, vice president, business development, and corporate counsel, has been named president. In this capacity, he is responsible for all divisions and company operations.

Letter to the Editor

Kudos to Gary Handwerk on his March 2016 article, “The Ins and Outs of Fire Pumps: Intakes.” It reinforces ideas that I have been trying to reinforce. My fire company recently put into service a 2015 two-stage 1,500-gpm pump, and we are analyzing the correct deluge gun for optimal delivery. I suggested a six- or eight-inch and I was laughed at for the idea as we have two other 1,500-gpm pumps with four-inch deluges. I have never felt they delivered optimal pressure.