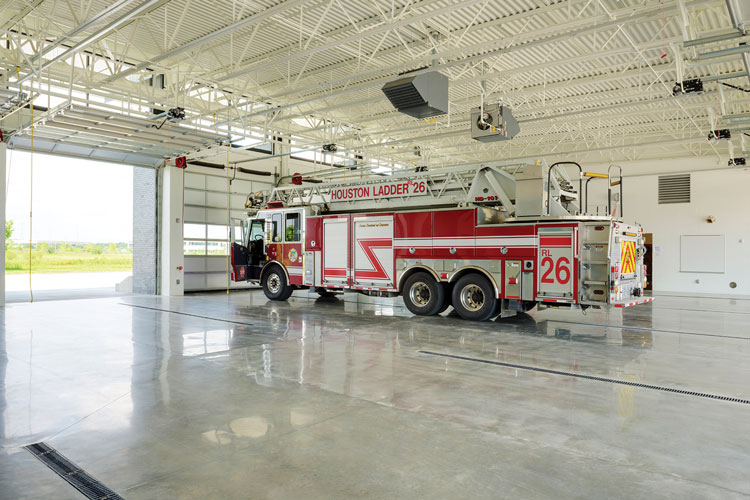 The City of Houston, Texas, and the Houston Fire Department will add 10 new fire trucks to its fleet, reports a press release from the city.

Eight engines and two new ladder trucks will replace existing trucks with an average age of 10 years or more. Under the department’s current fleet replacement program, this purchase will leave only 24 front line fire engines and 14 ladder/tower trucks that are older than 10 years. In addition, the department will purchase 3 ambulances to replace some of the oldest in the reserve fleet.

This purchase represents a nearly $13 Million investment approved by Mayor Sylvester Turner and City Council, and comes at a time when city resources are tight. The city recently announced it expects to lose more than $100 million in sales tax revenue as a result of the current public health crisis.