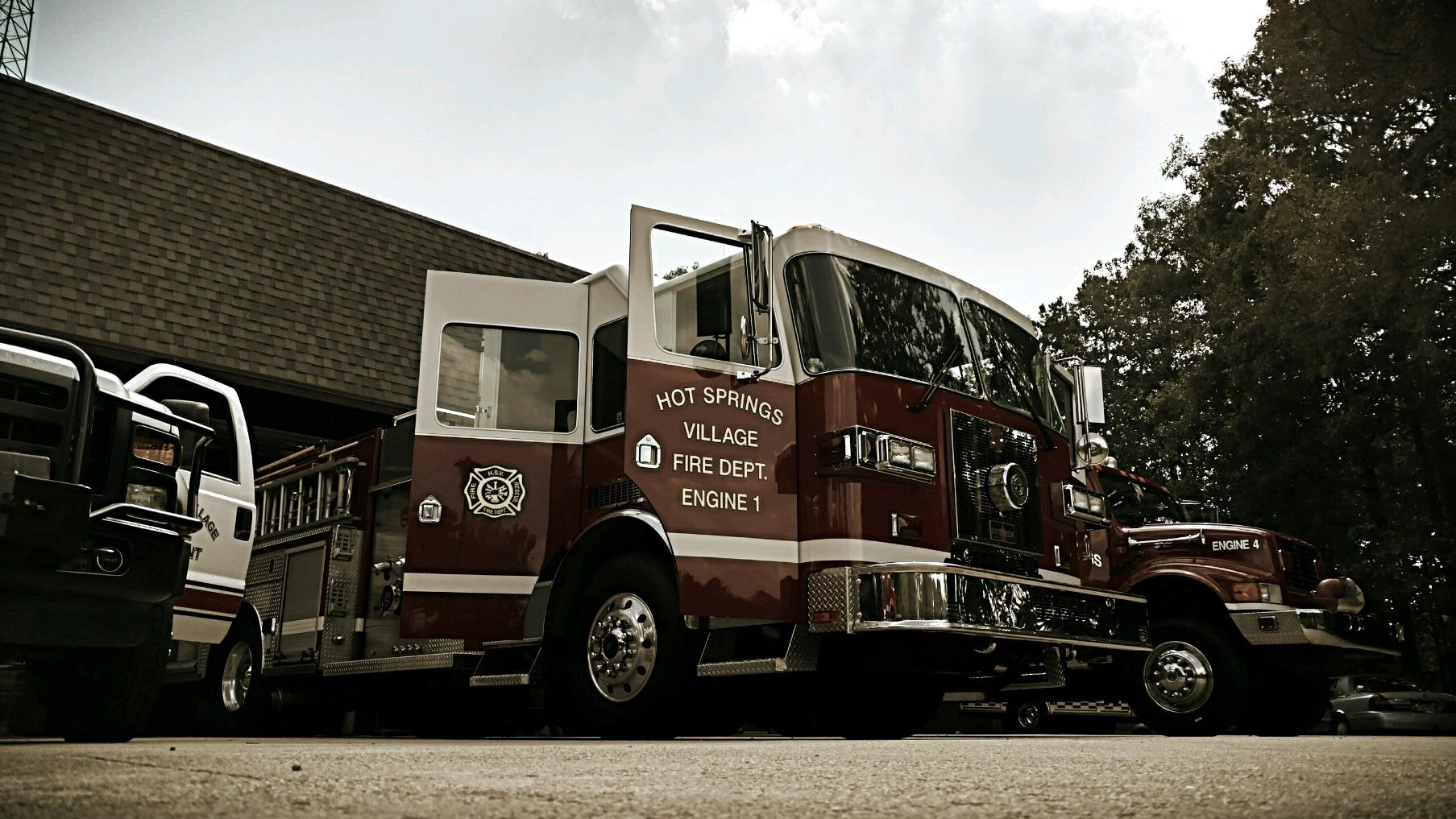 Officials say the Hot Springs (AR) Fire Department’s 1995 LTI tiller has been showing its age recently, and now the board will consider Tuesday night a resolution to award a $1,999,695 contract to Emergency Vehicle Specialists for the purchase of a Pierce Manufacturing tiller and loose equipment, reports hotsr.com.

A workhorse since it arrived at Central Fire Station 25 years ago, the current truck was used to respond to a fire on Prospect Avenue earlier this week, but it’s in need of maintenance.

An official says a potential new truck would be delivered from Pierce’s Appleton, Wisc., factory in 2022 if the board endorses the purchase. Debt the state Constitution allows local governments to finance over five years would be used to purchase the truck. The 1995 apparatus would then be used as a reserve.

The $135 million 2021 budget the board adopted in December included $2.95 million in capital expenses purchased with Amendment 78 financing. It included $2.24 million for a new ladder truck. In March, the board selected U.S. Bancorp Government Leasing and Finance, Inc. to carry the note at an interest rate of 1.29%. The ladder truck was budgeted in the fire fund’s firefighting equipment line item.

Rurally Speaking: Is Your Department “Shining” Or “Whining”?