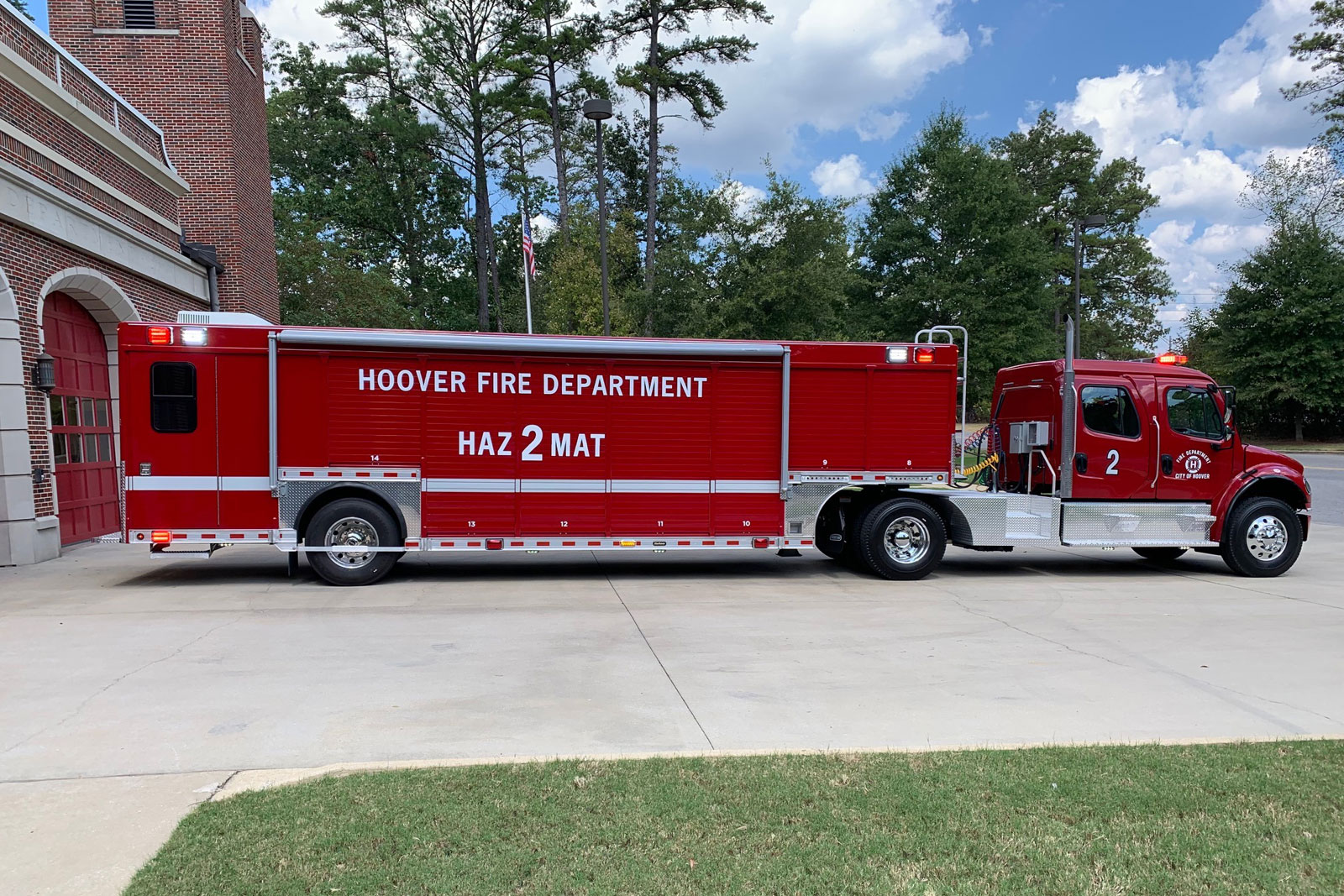 The department, which expanded last year from one district commander to three, has a reserve vehicle and pulled another from headquarters so each district commander has a responding vehicle, the report says. They’re housed at Station 4 on Municipal Drive, Station 7 in Inverness, and Station 11 in Trace Crossings.

If the grant is, uhh, granted, the city would have to contribute $21,225, which would come from the 2023 budget, the report says. Last year, the department received two grants: $205,000 for a medial rescue vehicle and almost $44,000 for fitness equipment for each of its 11 stations.

In addition, the report says, city council approved a contract with The University of Alabama Health Services Foundation to provide a medical director for the fire department to review the department’s emergency medical practices and protocols and provide training updates to staff.