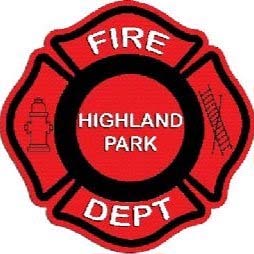 A Highland Park (MI) firefighter was thrown into the air and on to a freeway after a suspected drunk driver hit a fire truck blocking the scene of a previous incident on Sunday night, according to a report published by WDIV.

Firefighters were off at the scene of a vehicle fire on Davison Freeway, near Third Avenue, when woman struck the fire truck resulting in a firefighter being thrown into the air and on to the freeway, according to the report, which added the firefighter didn’t appear to have any significant injuries but was transported to a local hospital to be checked out.

The driver of the vehicle that struck the fire truck was taken to the hospital to have a blood sample taken for suspected drunk driving.

Portland OR Fire Apparatus on Road to OHSU