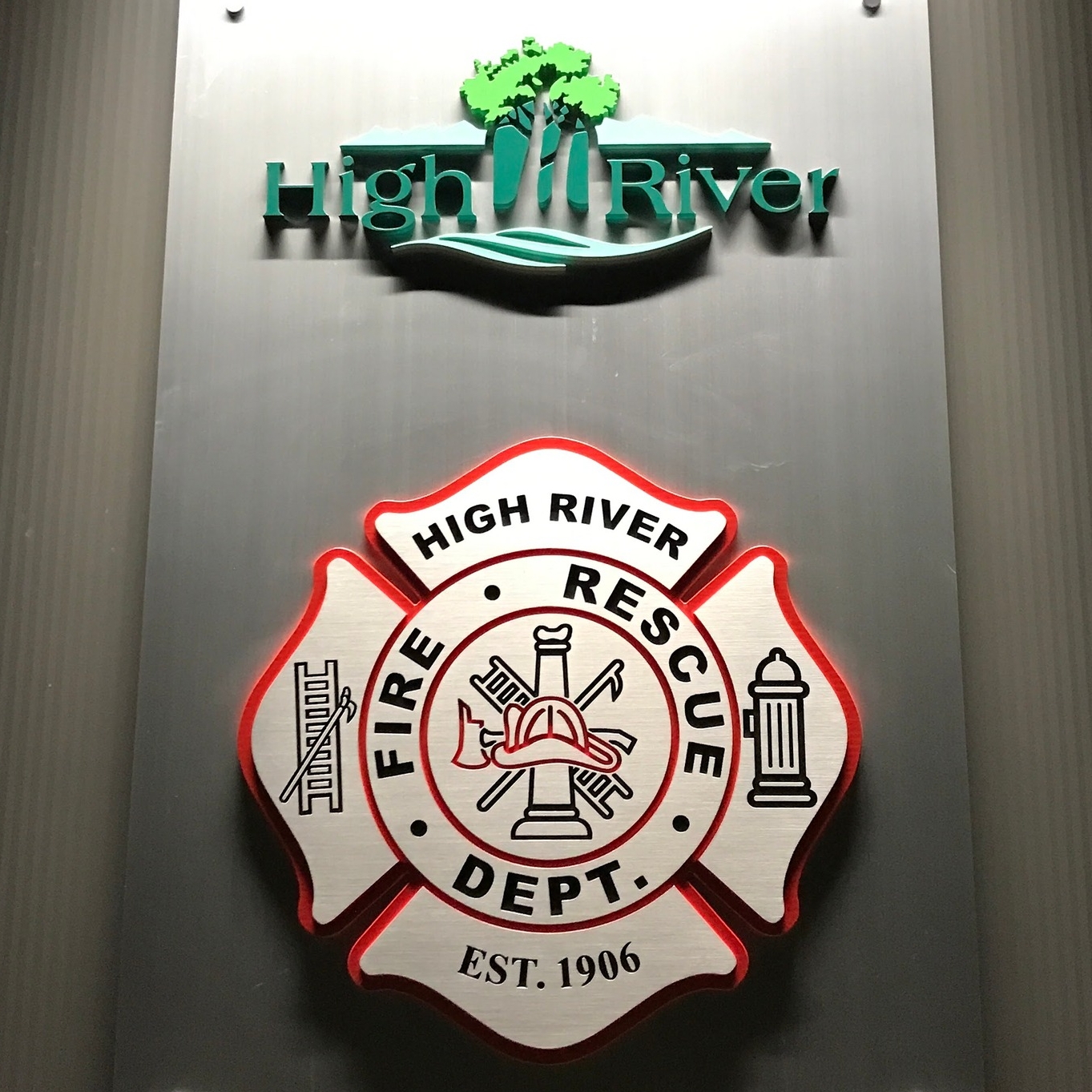 The department’s current ladder is approaching 21 years of age, and officials say the lifespan of such apparatus is 20 years.

A typical ladder truck goes for about C$1.6 million to C$1.8 million, the report says, but this one was slightly used so the department received a deal. The purchase won’t increase taxes, as funding is coming via a provincial grant.

The ladder’s predecessor will be sold, but its equipment will be transferred to the new truck. Officials are hoping to put the truck into service in January, with a delivery date of earlier that month.