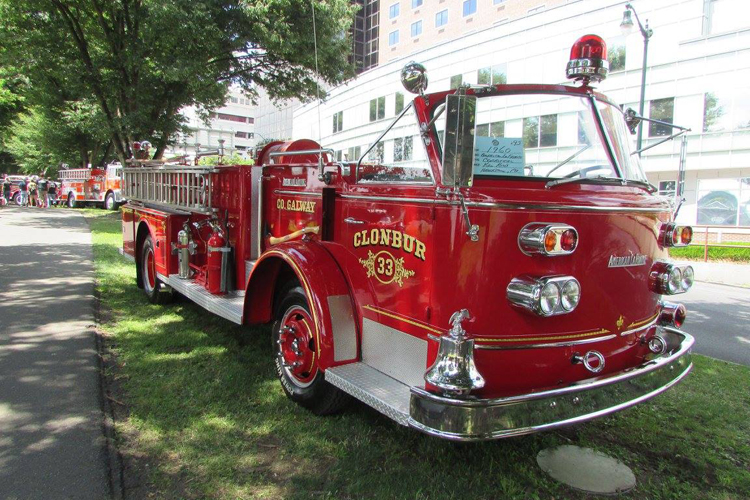 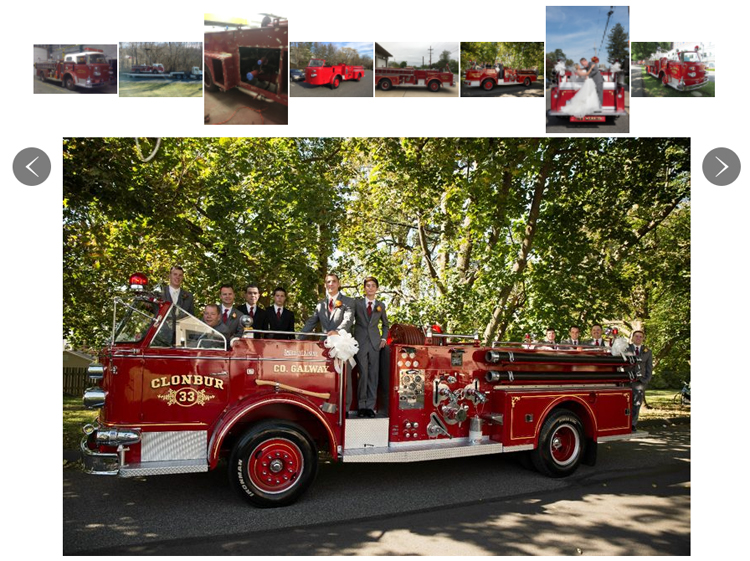 What makes the perfect Valentine’s gift to a volunteer fire fighter who has been on the job for 37 years? For Marcia Kelly, the perfect gift to her husband Ken was a 1960 series 900 American LaFrance 750-gpm pumper.

In 1979 Ken Kelly joined the Haverford Township (PA) Bureau of Fire as a cadet. He has been with the suburban Philadelphia Brookline Volunteer Fire Department, Havertown, Pennsylvania, since 1982 and currently serves as assistant chief. When Ken first came on at Havertown, the first piece of fire apparatus he learned to drive was a 900 series American LaFrance pumper. Over the years, one thing on Ken’s “to do” list was to one day own a 900 series LaFrance.

Two years ago, Marcia found the perfect Valentine’s gift for Ken—his very own 900 series LaFrance pumper. The rig that Marcia found originally served the Keyser Volunteer Fire Department, Mineral County, West Virginia. The rig was sold to a private collector in Western Pennsylvania. That owner needed a rig with an automatic transmission and decided the cost involved to convert from the standard transmission to an automatic transmission was more than he wanted to spend. That made the pumper available once more. Marcia had the perfect gift for Ken. Now that certainly ranks as a top-drawer gift for any fire apparatus enthusiast! While the pumper was in running order, the 250-mile distance to Havertown and the mountainous terrain made transporting the rig the best choice to bring it to its new home. K & S Towing brought the rig home on a lowboy trailer. 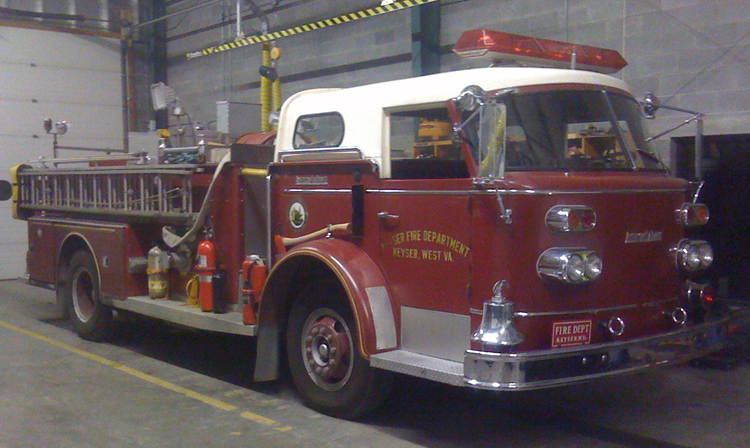 Over the next two years the 750-gpm pumper would come close to a “frame off” restoration. The first order of business was to remove the add-on white cab top. Convertibles just make better looking parade rigs! Ken was able to do much of the restoration himself with some good help from family. Ken was often joined by his son Steven. A steel water tank was replaced with a stainless-steel tank. Brakes, brake lines, and tires were upgraded. Hosebed flooring was replaced with a new red oak deck. All compartments were redone. Lights were replaced. All chrome and diamond plate was cleaned and polished. Then it was time for a fresh coat of paint. Moppert Brothers of Morton, Pennsylvania, did the painting. After reassembly, a final touch was the gold leaf lettering and striping added by Design Brilliance, Morton, Pennsylvania.

The lettering that Ken chose goes back to the Kelly family’s Irish roots. Ken decided to honor his grandmother Nora Kelly (nee Coyne) and the Coyne family by calling the pumper Clonbur Fire Co. Clonbur is the village in County Galway, Ireland, where his family came from. The number 33 indicates Havertown, locally known as the 33rd county in Ireland.

One of the biggest honors the Kelly’s have experienced with their now bright and shiny fully restored pumper was using the American LaFrance 900 to escort their son Kenny Jr. to church to marry his best friend and then escort the newlyweds from the church following the ceremony. The “Just Married” sign on the tailboard was done in gold leaf!

This summer will find the SPAAMFAA national convention taking place in Cherry Hill, New Jersey. The dates are August 1-4. The antique apparatus muster is Saturday, August 4 right back at Cooper River Park. Ken and Marsha will be on hand to show their beautifully restored 900 series American LaFrance pumper to a national audience. A job well done, Ken and Marcia. Enjoy!

One Vintage Pumper and a Tale of Two Fire Departments