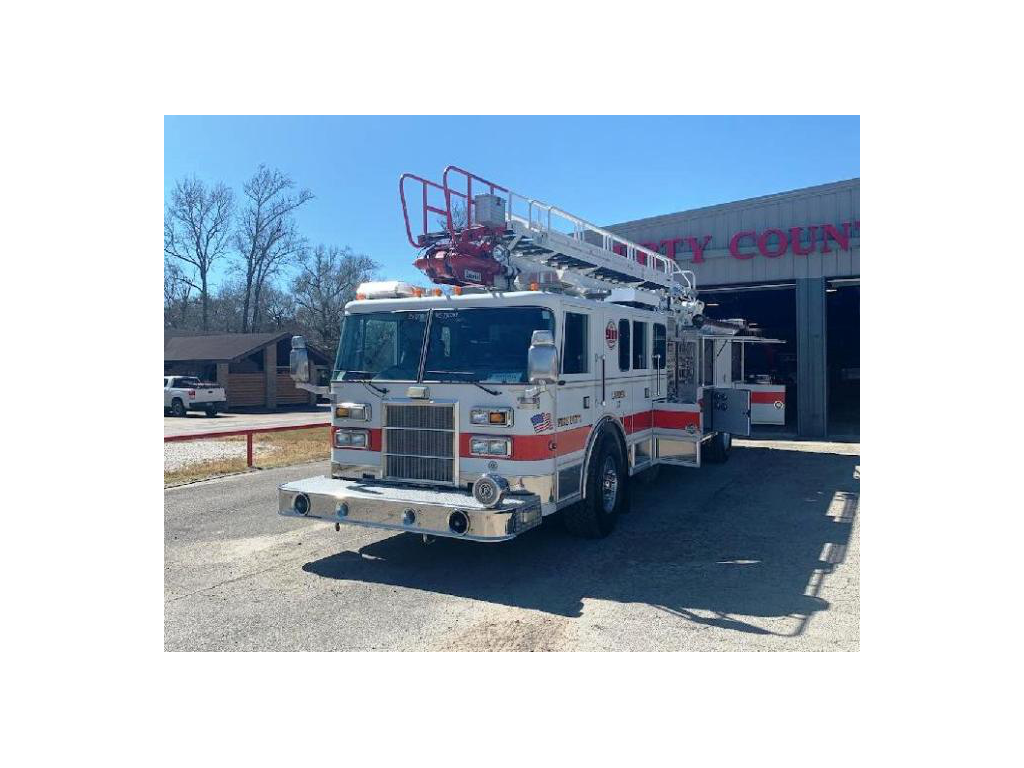 A used aerial is now in service with the Liberty County ESD No. 7 fire station in Hardin, TX, and arrives at a time of great need as the department’s engine was totaled in a crash earlier this year, according to a report published by Bluebonnet News.

Members of Hardin Fire and Rescue said the apparatus is immaculate condition and will give the community years of service. It is the first time the department has owned an aerial since the department was founded in 1953, according to the paper.

The receipt of the aerial is welcomed by the department as it is down an apparatus. Earlier this year, the department’s engine was totaled when the operator had to take evasive action to avoid a collision and nearly rolled the apparatus, according to the paper.

The department is working with the insurance company to cover the loss, the paper reported.