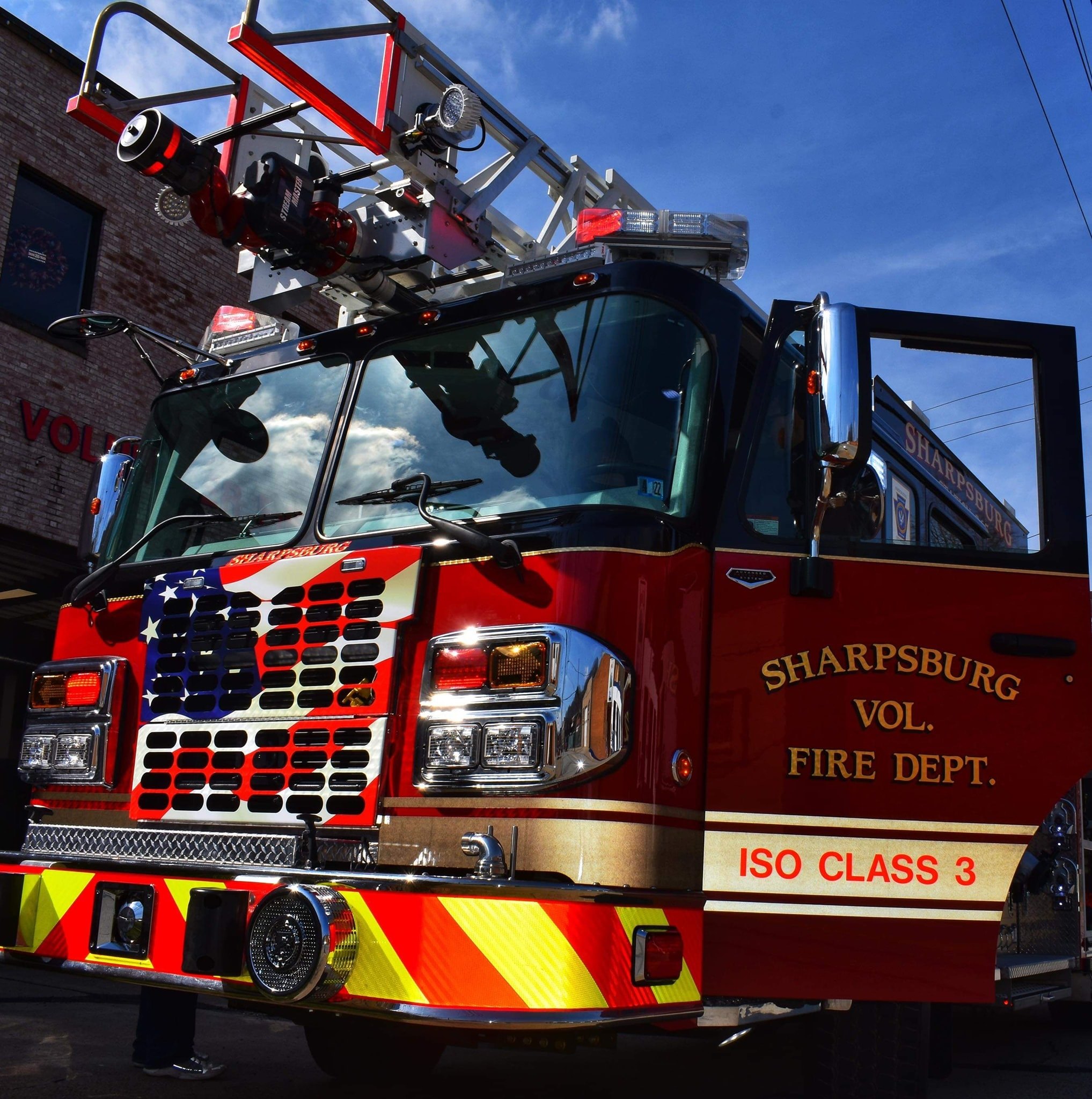 Improved safety features on the new apparatus include seating for six with SCBA units, better ladder lighting, a larger pump, and more hose.

The truck was originally marked at $1 million before sellers slashed about 30% from the price. The old aerial was sold to a fire department in Alton, N.H.

An official says a 20-year loan, combined with revenue from the borough’s fire tax, will cover payments.