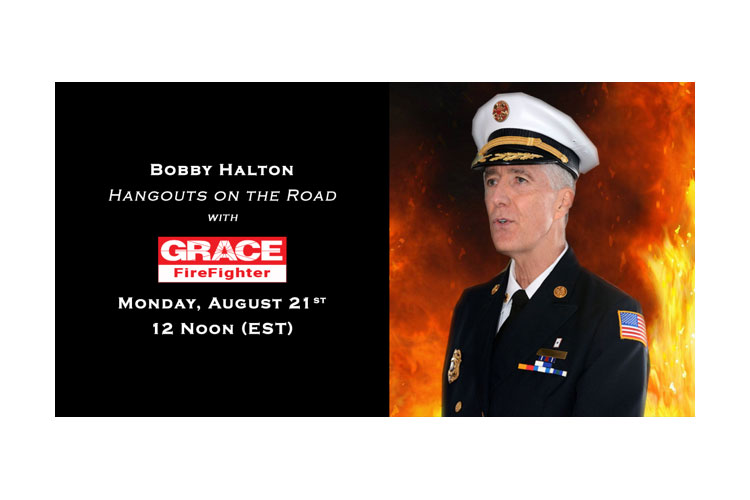 Don’t miss this LIVE hangout sponsored by Grace Industries. Watch a preview below.

Visit http://www.graceindustries.com for more information on their products.

Chief John R. Flynn has been involved in the fire service for the last 33 years. His pursuit began as firefighter in Los Angeles City (CA) and Los Angeles County (CA) Fire Explorers. He later joined the ranks of the Los Angeles County Fire Department as a firefighter. In 1992 Chief Flynn moved to Hermitage, Pennsylvania, where he took a position in the family business. He has been a member of the Hermitage Volunteer Fire Department since 1992 and was hired as the full time Fire Marshal and Fire Chief for the City of Hermitage in 2015. With a population of 25,000 and a day time population of approximately 45,000, the City of Hermitage Fire Department covers approximately 45 square miles with three stations, a deputy fire marshal, 45 volunteers, and 22 pieces of equipment. The department responds to approximately 750 calls per year.

Bobby Halton, editor in chief of Fire Engineering and education director of the Fire Department Instructors Conference (FDIC International), began his fire career in structural firefighting with the Albuquerque (NM) Fire Department. He left as chief of operations in 2004 and joined the Coppell (TX) Fire Department as its chief. He left this position to assume his duties at Fire Engineering. He is a graduate of the University of New Mexico. He has served on National Fire Protection Association technical committees and is active with the National Fallen Firefighters Life Safety Initiatives.