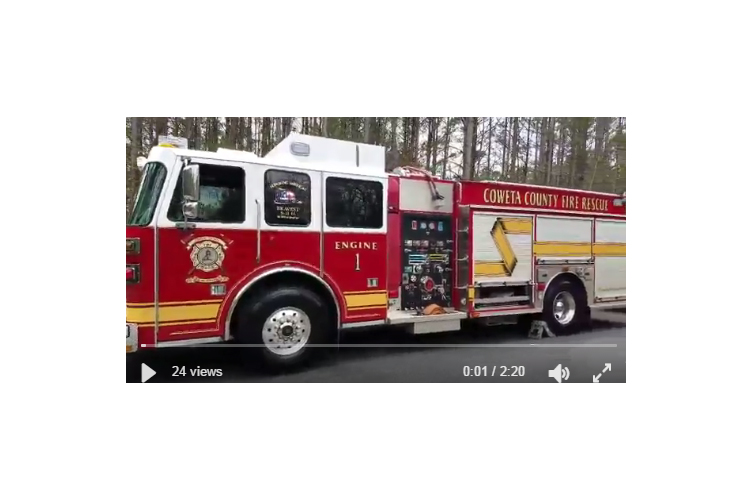 According to the USFA, “Firefighter-Paramedic Norton worked an early morning residential structure fire on March 1st. At home, several hours later, Firefighter Norton was found by his wife in medical distress. She called 911 and responders treated Norton then transported him to the hospital where he succumbed to a nature and cause of fatal injury still to be determined.”

Anatomy of a Fire Station