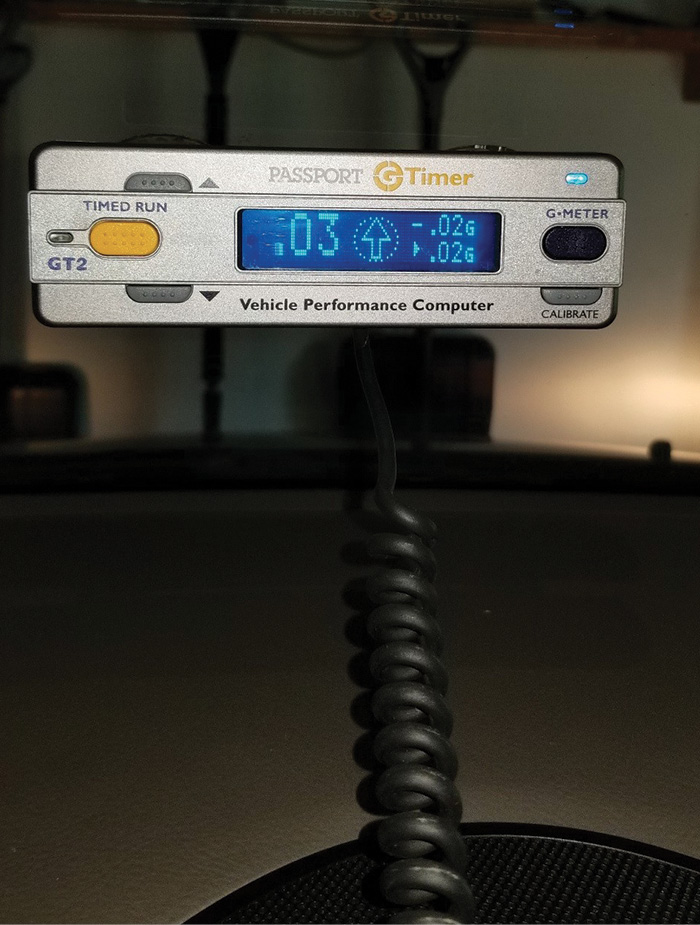 G-Force: How Much Is Too Much?

In “Rollover Threshold and G-Force” (February, 2019), we continued to discuss lateral g-force. Lateral g-force is the evil force that is continually trying to make a fire apparatus flip over or lose control. Fire apparatus operators must have a thorough understanding of lateral g-force so they are better able to operate a vehicle safely.

During February’s discussion, we learned that if the amount of lateral g-force exceeds the rollover threshold of the vehicle, the vehicle will roll over. And if a vehicle rolls over, it clearly indicates that the vehicle was driven in excess of its handling capabilities. As an example, if the rollover threshold of an engine is 0.62, and the fire apparatus operator is rounding a curve at a speed that places 0.61 lateral g’s on the vehicle, he is driving the vehicle at nearly 100 percent of its capability. Under no circumstances should a fire apparatus operator drive so close to the upper limits of the apparatus’s capabilities! Driving in this manner leaves no room for error. Therefore, it is important for the fire apparatus operator to understand how to judge the amount of lateral g-force acting on a vehicle based on the sensation of g-force the driver experiences on his body.

1 An example of a g-meter I purchased online. This is an extremely useful teaching tool when used by a trained instructor. (Photo by author.)

The concept of sensing g-force is known to pilots as “flying by the seat of your pants.” A good pilot is able to safely operate his airplane without reading the instruments on the dashboard. This is because an experienced pilot is able to correlate the sensation of g-force he is experiencing to the performance, behavior, and limitations of the airplane. This understanding of how to read g-force with your body and understand when things are getting uncomfortable and unsafe is a key aspect of safe driving.

Teaching fire apparatus operators how to minimize the amount of lateral g-force acting on the vehicle and understand the sensations they are feeling on their bodies is an important aspect of rollover prevention. While this type of training may sound complicated, it really isn’t all that hard. Fire departments need only purchase a g-meter from an online dealer and mount it to the windshield of a vehicle (photo 1). With the driver trainee sitting in the passenger seat of a vehicle, have the instructor drive the district at a safe and reasonable speed. The driver trainee should pay attention to the change in lateral g-force as read on the meter. As the lateral g-force changes, the driver trainee should take note of how the increase or decrease in g-force feels on his body. As the student learns what it feels like to round a curve at 0.20 g or turn a corner at 0.15 g, he will have a better understanding of when he may be rounding a curve or corner too fast and need to slow down. This teaching method will help the professional fire apparatus operator learn how to “drive by the seat of his pants” and provide a better understanding of the importance of speed control.

CHRIS DALY is a 20-year police veteran, currently serving as a patrol supervisor in West Chester, Pennsylvania. He has served 27 years as both a career and volunteer firefighter, holding numerous positions, including the rank of assistant chief. He is an accredited crash reconstructionist (ACTAR #1863) and a lead investigator for the Chester County (PA) Serious Crash Assistance Team. Daly is a member of the Fire Apparatus & Emergency Equipment Editorial Advisory Board. Daly has also developed an emergency vehicle driver training program called “Drive to Survive,” which has been presented to more than 18,000 firefighters and police officers at more than 440 emergency service agencies across the United States.