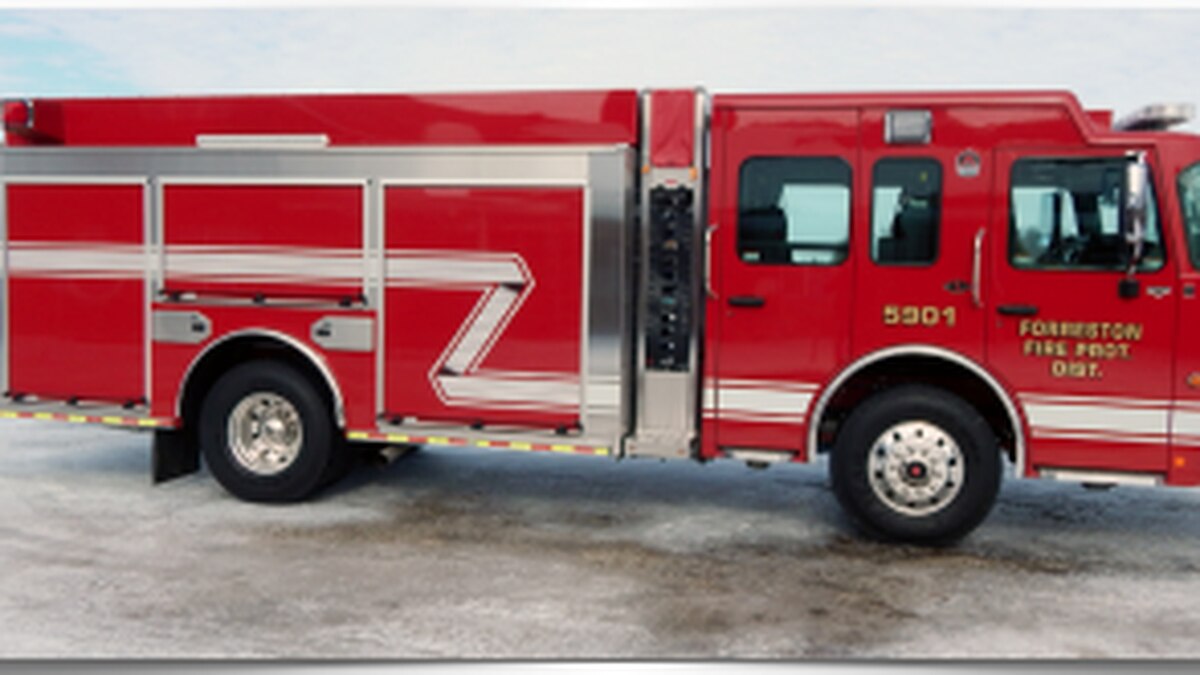 A new demonstrator Alexis pumper has been placed in service with the Forreston (IL) Fire Protection District, according to a broadcast aired by 23 WIFR.

The 2020 pumper was built by Alexis Fire Equipment and features a 1,000-gallon tank and a 2,000-gpm pump, the report said. It’s cost was partially offset by the sale of the district’s 2005 Peterbilt engine.

The new engine is equipped with some new technology that makes pumping water easier and the district firefighters have been training with the system, the television station reported, noting that a the district hopes to host a public viewing soon.