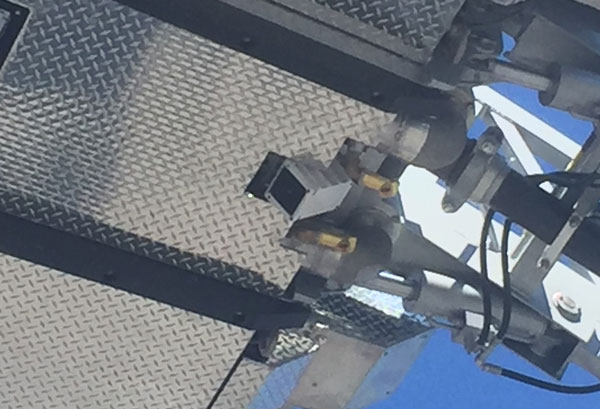 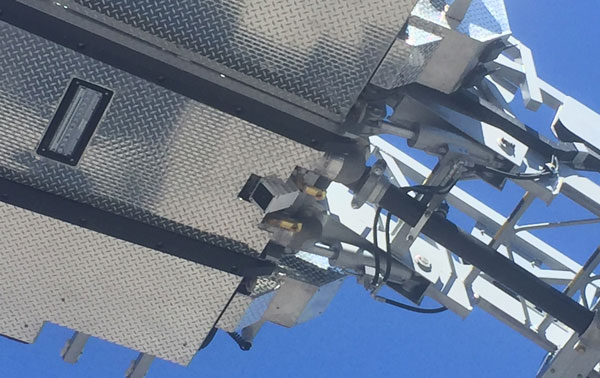 The FLIR KF6 is a fixed, aerial-mounted thermal camera that allows apparatus operators to pinpoint hot spots in the smokiest of conditions during overhaul operations. With a crisp 640×480 resolution thermal image and wide, 69-degree field-of-view, the FLIR KF6 enables operators to see through smoke to identify the seat of the fire for accurate water infiltration. The KF6 thermal camera uses FLIR’s proprietary Flexible Scene Enhancement (FSX) technology, which provides ultra-sharp thermal detail even in extreme temperatures. 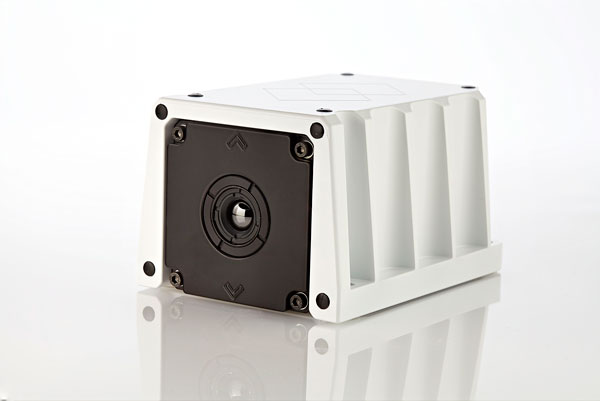 “With the new FLIR KF6 thermal camera, firefighters can better assess the effectiveness of their fire attack and extinguishing strategies,” says Rickard Lindvall, General Manager of FLIR’s Instruments segment. “The launch of the FLIR KF6 demonstrates our commitment to providing firefighters with a best-in-class range of thermal imaging equipment, from ground-based to aerial solutions, at prices that meet every department’s needs and budget.”

The KF6 meets MIL-STD-810G specifications and is not affected by smoke or water. The FLIR KF6 is easy to install on any ladder and provides composite video out to aerial pedestals or in-vehicle displays.

The KF6 will be available to purchase on April 20th through established FLIR dealers and distributors and will begin shipping globally in the first half of 2016.