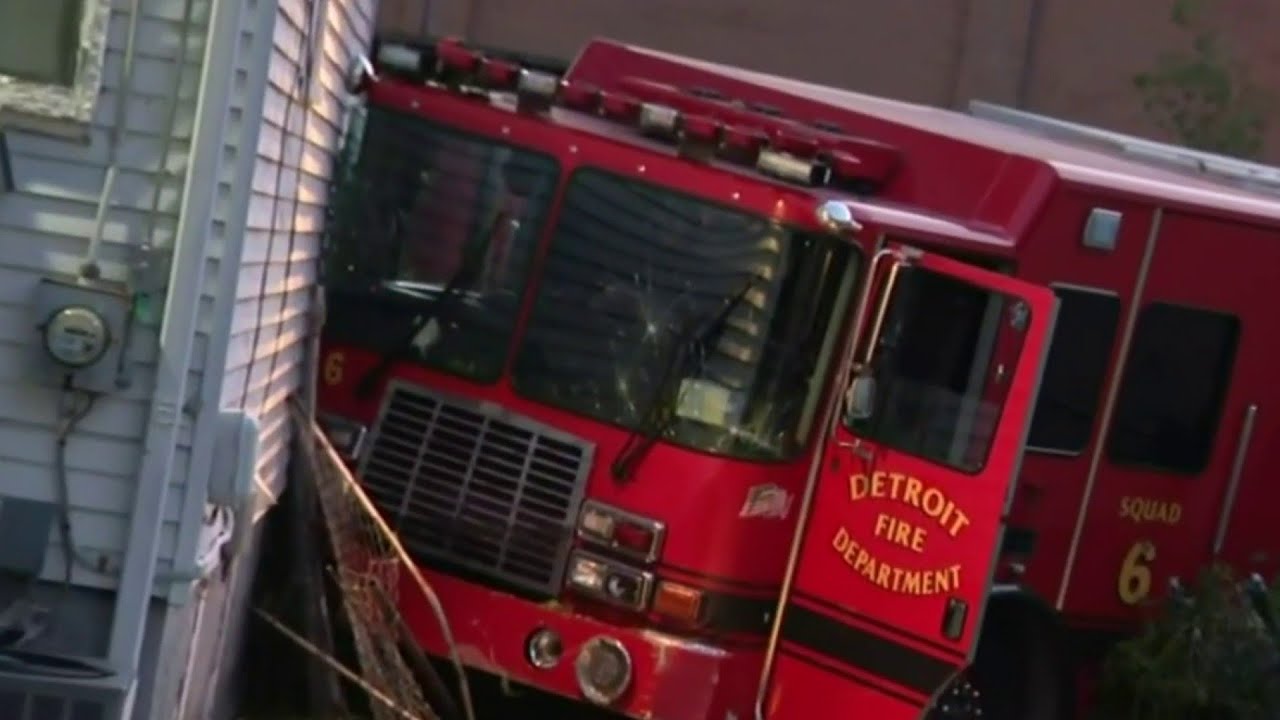 A Detroit fire truck responding to a call hit a car and a house injuring four firefighters and the driver of a Mercedes who is in serious condition, according to a report published by Fox2Detroit.

The television station reported the crash happened on the east side of the city Monday night and a Detroit captain was ejected from the truck but is expected to be OK.

The woman driving the sedan had to be removed from the car with extrication tools, the station reported.

The crash occurred at about 5 pm at the intersection of Forrest and McClellan avenues, according to the report, that said the fire truck and the car collided sending the car into the house.

The firefighters were responding to a reported high-rise fire that was reportedly minor with no injuries, the television station reported, adding the cause of the crash is under investigation.