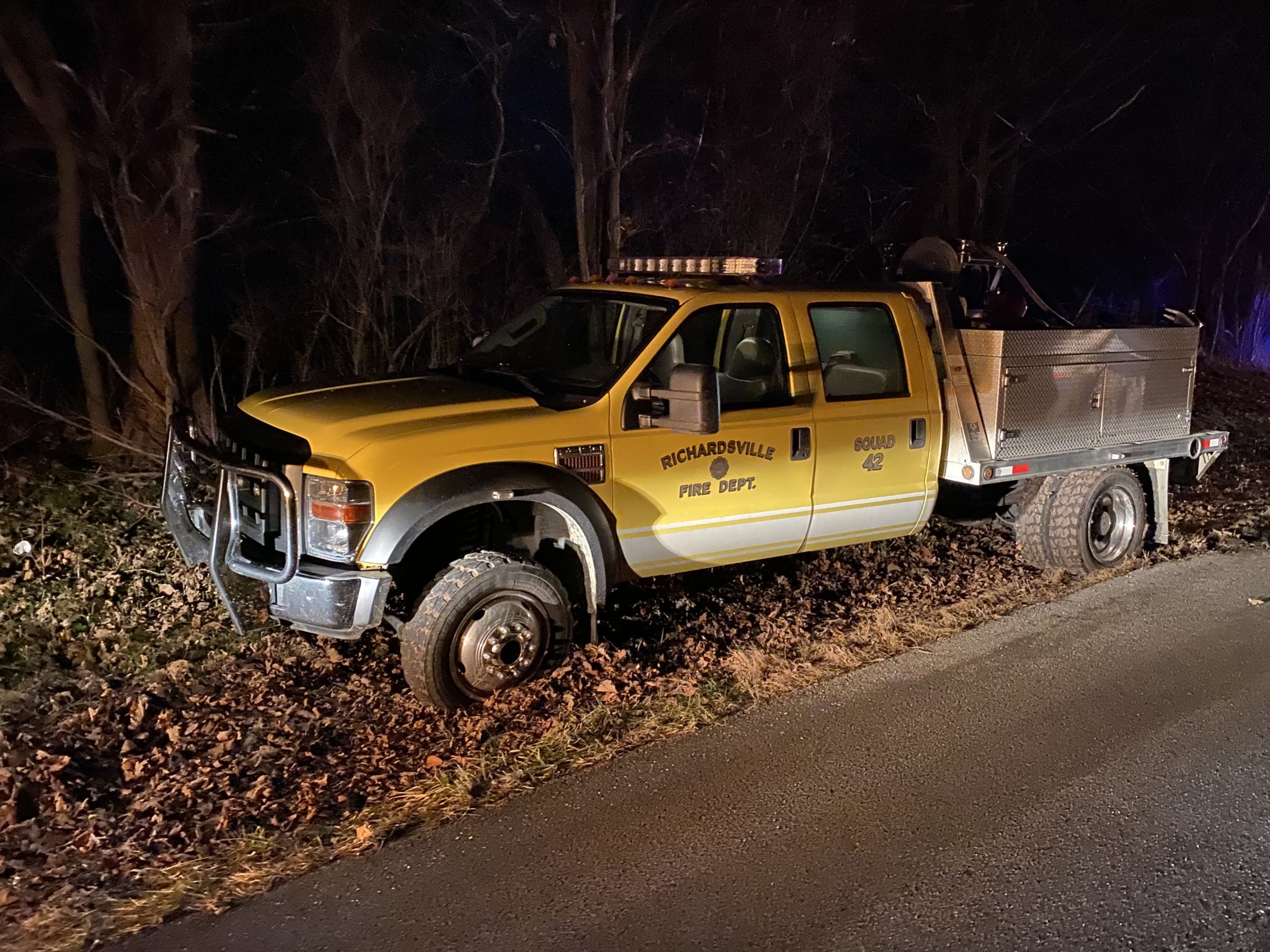 A Ford F-450 four-door squad truck, belonging to the Richardsville Volunteer Fire Department, in Warren County, KY, was stolen and stripped of equipment earlier this week, according to a report broadcast by WNKY METV40.

The truck was stolen sometime around 5:30 pm on Wednesday, Feb. 24 from Station 2, according to the television station.

Hours later, the apparatus was found on the side of the road, abandoned and stripped of equipment, WNKY reported.

Thieves took all of the tools from the truck, including chainsaws, blowers and hand tools. An iPad in an Otterbox case, a medical bag and an water fire extinguisher can were also stolen, according to the report.

The truck remains out of service until the department can replace the stolen tools, according to WNKY.