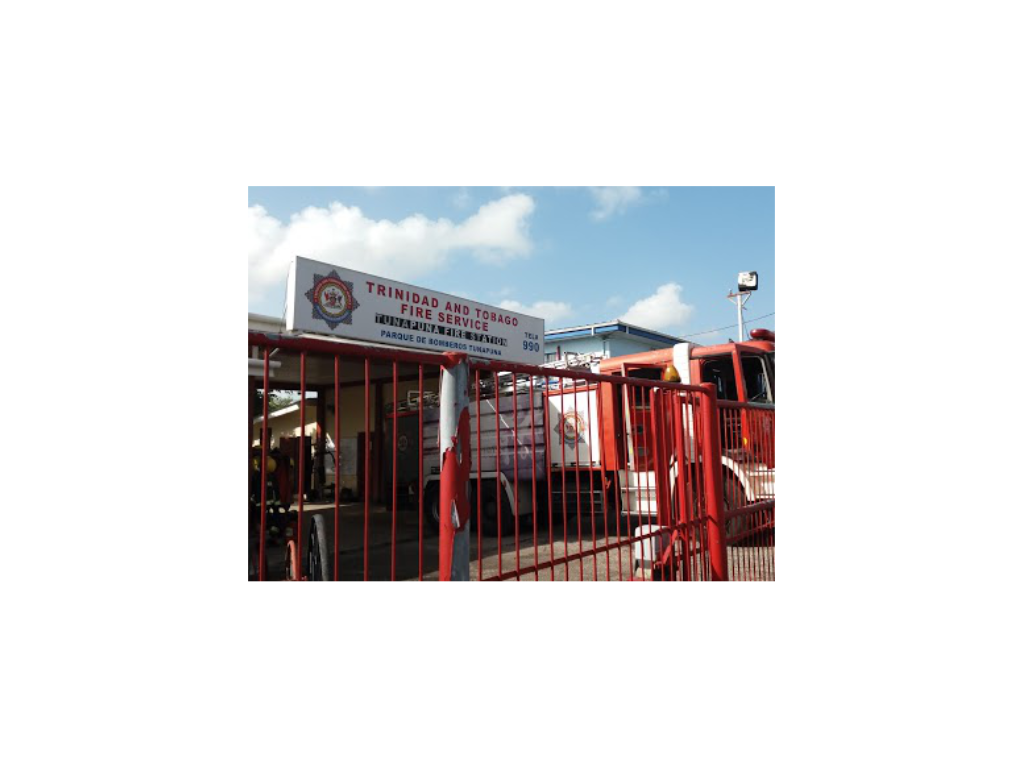 A fire truck responding to a house fire in the Trinidad community of Tacarigua blew a tire Tuesday, sending the apparatus in the wall of a church. Six fire officers suffered minor injuries, according to a report published by Trinidad and Tobago Newsday.

According to the report, a fire truck headquartered at the Tunapuna Fire Station, was responding to a reported house fire early Tuesday morning when the tire blew sending the truck into a skid before it crashed into a wall of St. Mary’s Church.

After the crash, another fire truck responded from the San Juan Fire Station, the report said without reporting the extent of the damage to the house.