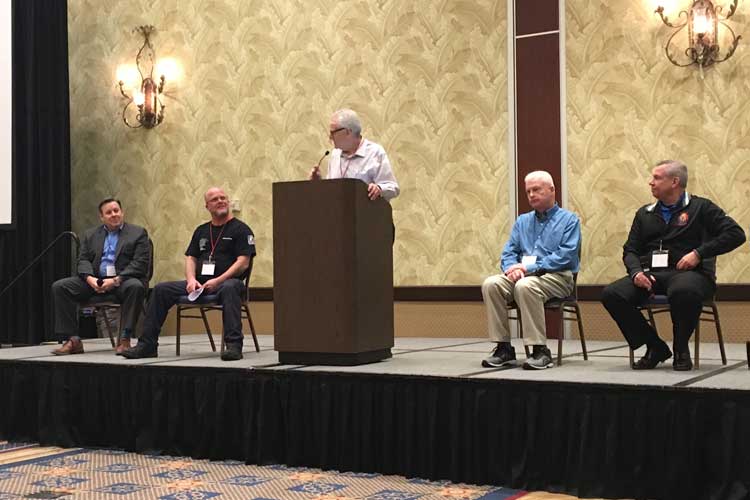 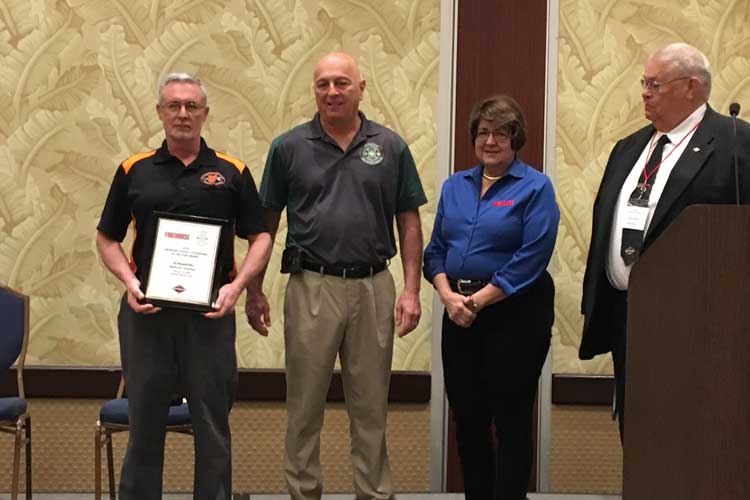 Firefighters can’t do their jobs if the rigs can’t hit the streets. A big part of fleet management is ensuring that departments have the right people repairing the rigs at the shop to keep them on the road. The goal is to minimize out of service time. Finding the qualified people to do the work is the challenge. In Mississauga, Ontario, Jamie Zimmerman, assistant chief, capital assets, said the problem was not attracting people to work on fire apparatus—the pay scale for EVTs is higher than other mechanics in the city. The problem is finding qualified people. And, to that end, the FDSOA is launching an EVT program for the United States and Canada.

The symposium’s main program kicked off with a panel of end users discussing fleet maintenance, and ended with a panel of OEM representatives available to take questions from end users. Questions ranged from the most important change/addition to the upcoming revision of NFPA 1901 to the importance of keeping EVTs-the people who work on the trucks daily—on apparatus purchasing committees.

Of note regarding EVTs is that cancer in the fire service is not only an issue for the men and women on the rigs fighting the fires. Cancer has also stricken career EVTs, and it is not being tracked as of yet.

Although not directly involving EVTs, one important message from the day came from Ricky Riley during the fleet management panel discussion. When asked for any words of wisdom at the end of the discussion, Riley said during the deign process, it is important to “listen and empower.” Listen to the operational personnel—the people who ride the rigs daily—when designing fire apparatus. But, also empower them to help make the changes. 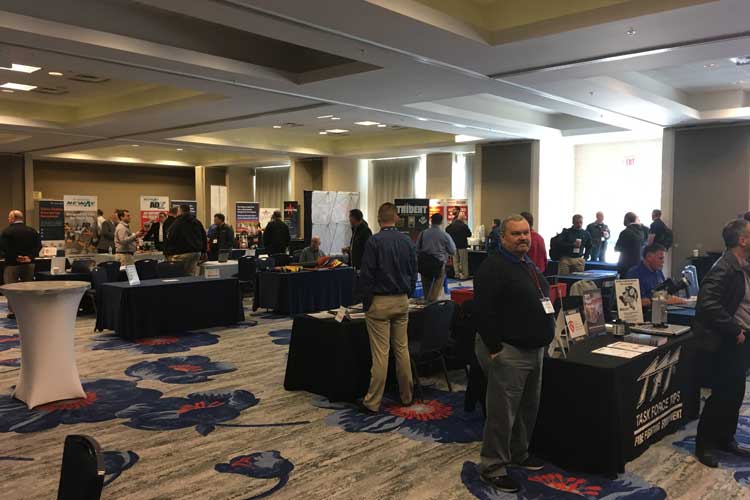 A big part of the Apparatus Specification and Maintenance Symposium is the opportunity to network with vendors in the tabletop exhibit area and other networking functions. From apparatus manufacturers to chassis component suppliers, attendees have opportunities to speak with representatives from fire service OEMs during the conference.