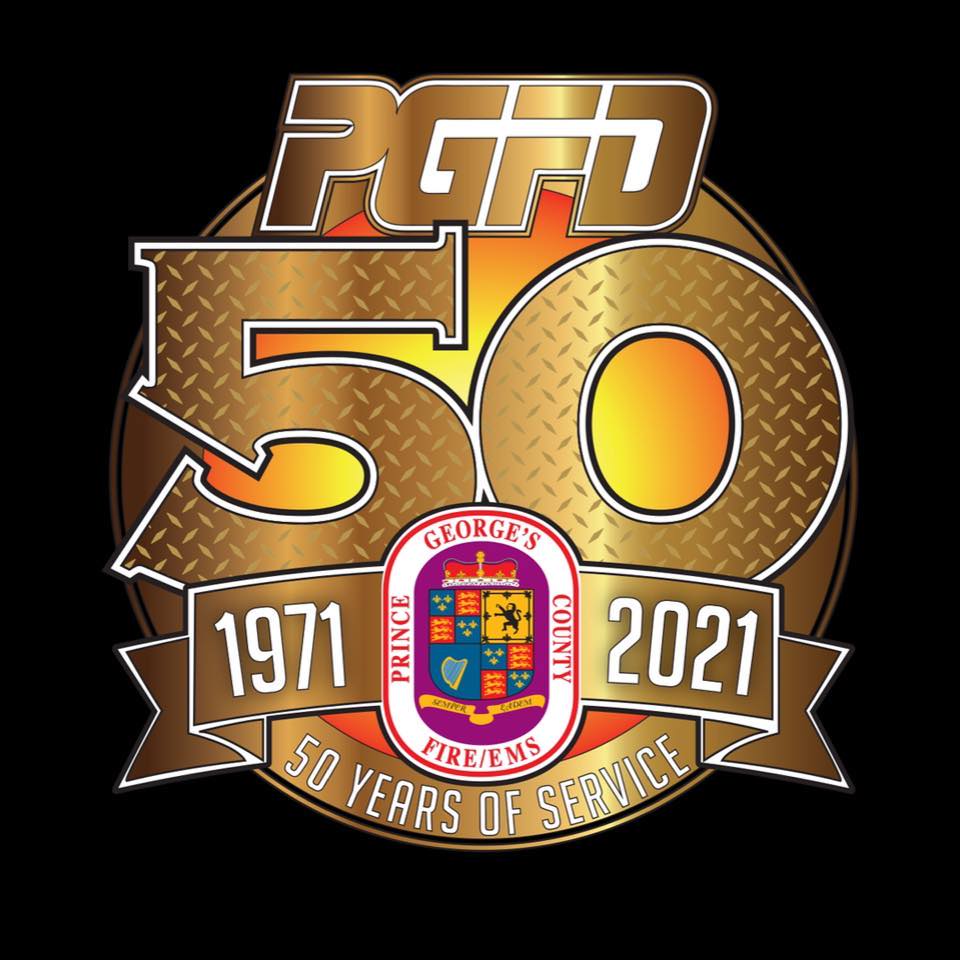 The truck was stopped in the left lane of I-95 northbound at the 41-mile marker when it was hit by a Nissan Versa sometime before 7 p.m. The driver of the Versa, which was totaled, was killed instantly. The driver’s identity hasn’t yet been released.

The truck, assigned to Squad 6 in Carson and which was not occupied at the time of impact, endured some damage to its right rear side. No one responding to the scene was injured.