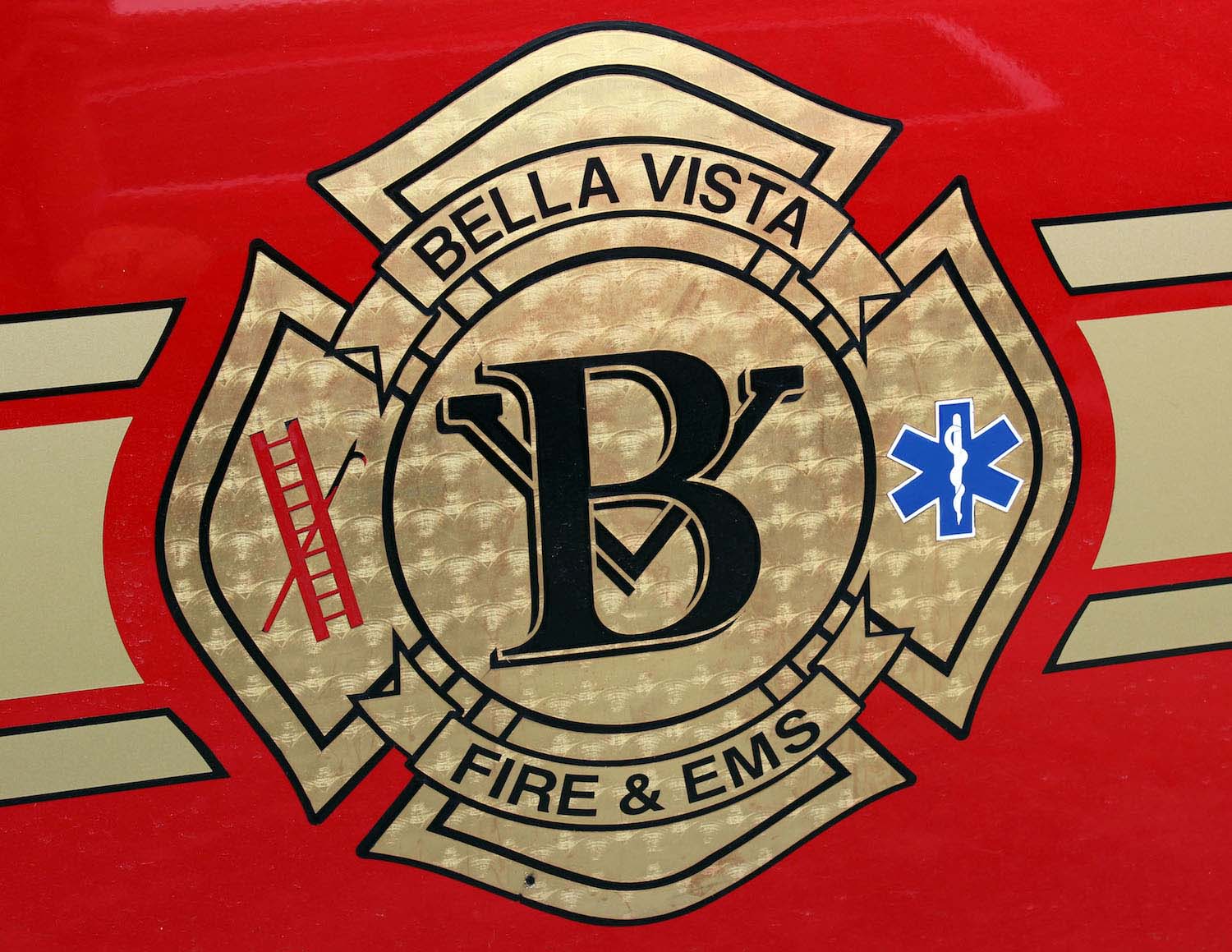 A manufacturer’s hold up with six bay doors is delaying the completion of Bella Vista (AR) Fire Department’s new fire station, according to a report published by the Northwest Arkansas Democrat Gazette.

The new fire station will have three bays, hence the need for six doors to accommodate the drive-through design, the paper said, adding that the manufacturer has blamed the COVID pandemic for the months’ long delay.

The station contractor has had “pointed” discussions with the door manufacturer, which the paper reported was the lowest bidder on the equipment. The doors were finally delivered in mid October, but critical parts were missing, the paper reported.

The mayor told the paper construction on Fire Station three is close to completion, but there was no word on when the missing pieces would be available.