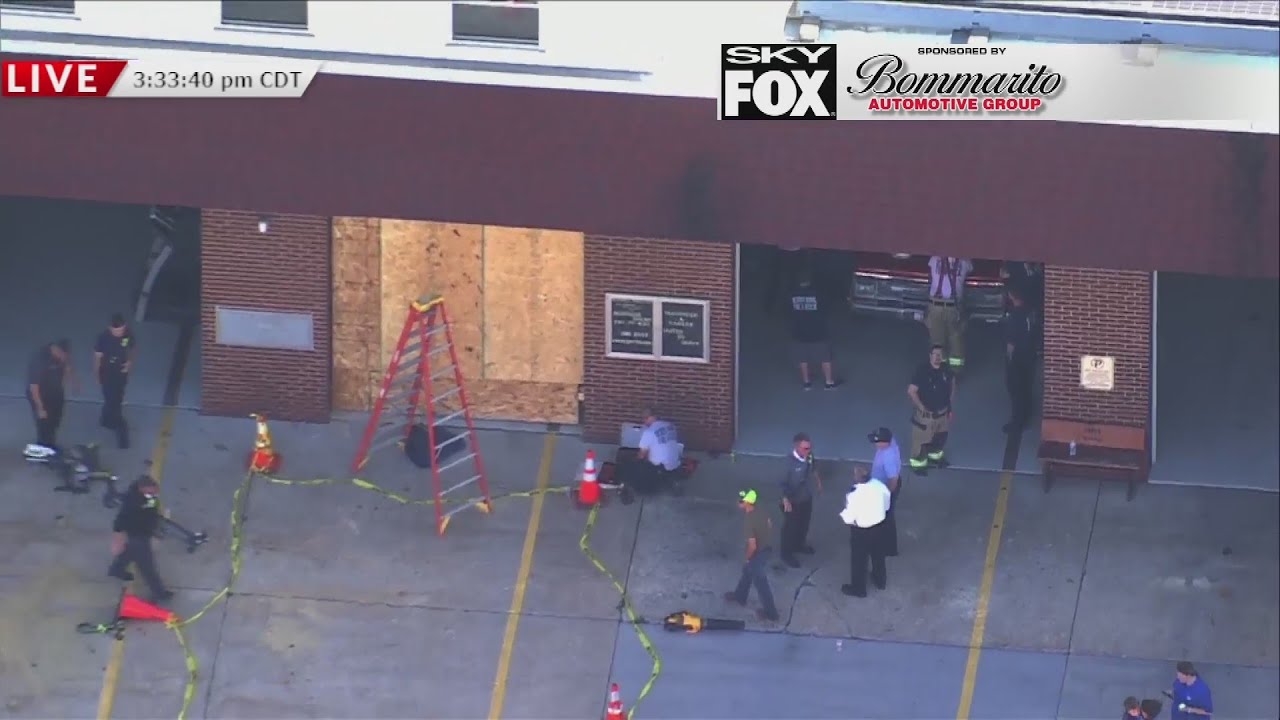 No injuries were reported after a fire truck in DeSoto, MO, hit its own fire station on Tuesday morning (Oct. 19), according to a report published by FOX2Now.com.

According to the report the damage occurred when firefighters were moving a truck to be cleaned and inspected. The report added that a crew in a news helicopter over the station noticed one of the station’s garage doors was boarded up and that it was unclear to what extent the truck was damaged.