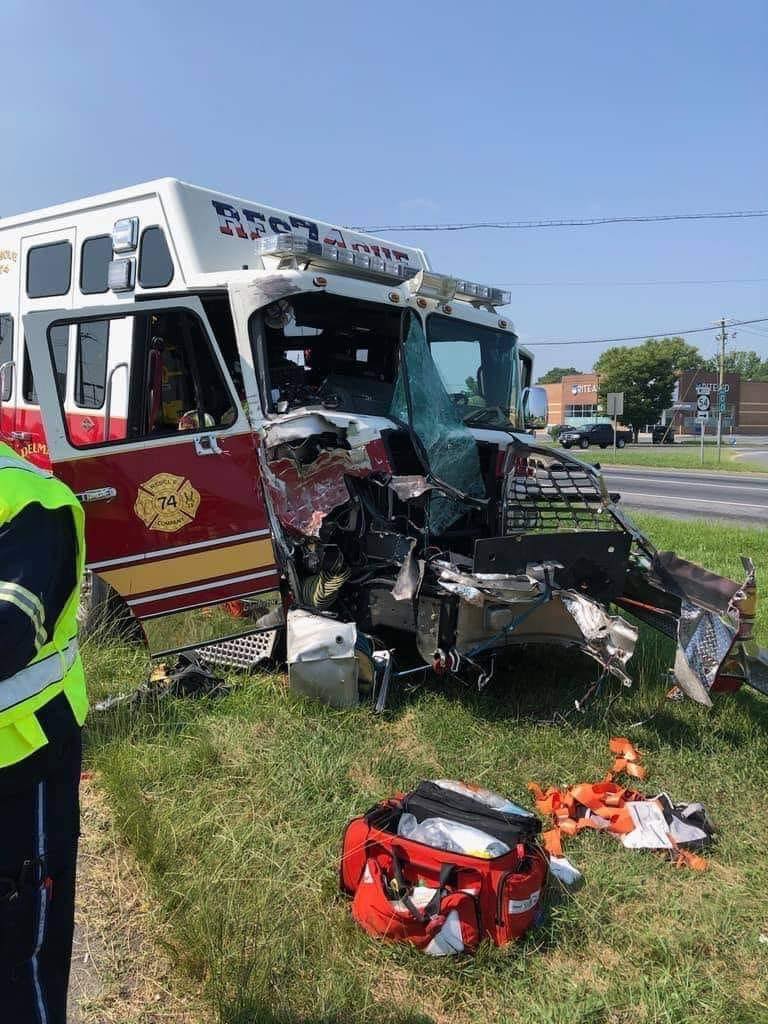 Six people were hurt when a tractor-trailer truck and a Delmar (DE) Fire Department fire apparatus collided at an intersection on Tuesday morning, according to the television station WBOC.

The station reported the six victims suffered non-life-threatening injuries in the crash which occurred while the fire apparatus was responding to another call.

The collision, which is under investigation, occurred at about 10 am at the intersection of Route 13 and Line Road, the station reported.