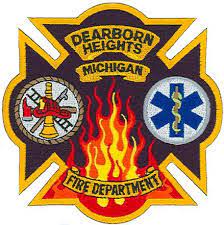 Dearborn Heights, MI, has appropriated more than $650,000 for a new fire engine to replace a 25-year-old apparatus that is costing too much to keep in service, according to a report published by Press & Guide newspaper.

The newspaper said the city has about $600,000 already in its capital outlay budget saved for the purchase, but in the year it will take to have the truck built and delivered, full payment won’t be due until the next budget cycle when the full purchase price of $658,897 will be due. At that time, the city will decide if they want to finance any of the purchase, the newspaper reported.

The city has also submitted grant request for a new engine every year, but have had any luck receiving an award, the newspaper reported, adding that the city has had to delay purchasing some vehicles.

The newspaper also reported firefighters believe they need to replace one other engine soon and then the fleet will be up to date for the foreseeable future.