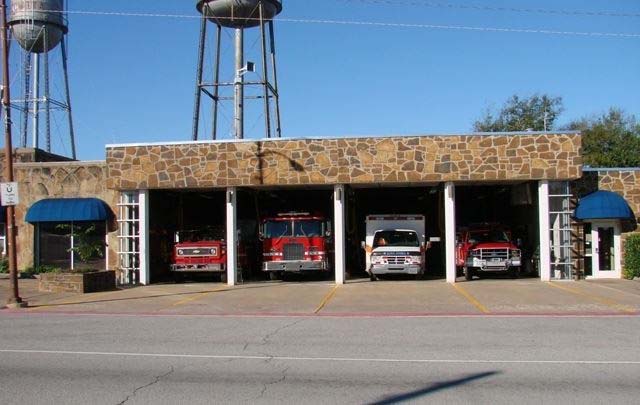 Firefighters in Coweta (OK) will be adding a new swift water rescue boat and seven new radios to its equipment list after city councilors OK’d the purchases, according to a report published by Wagoner County American-Tribune.

For the last 20 years, the Coweta Fire Department has been using a donated fiberglass fishing boat for water rescue operations, the newspaper reported.