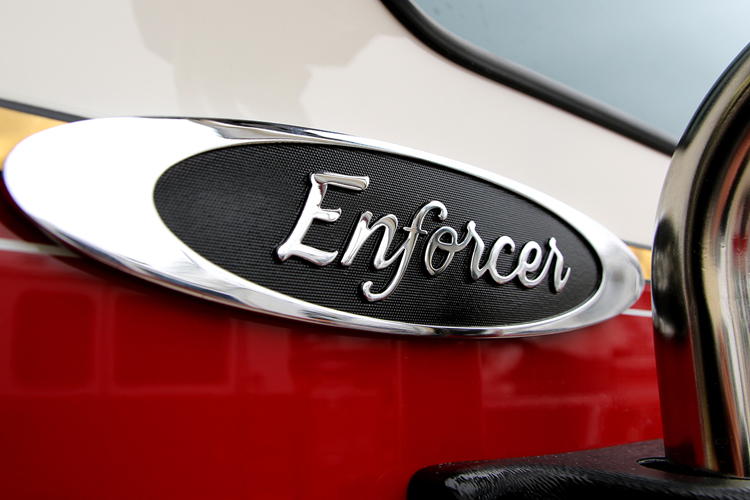 APPLETON, WI—Pierce Manufacturing Inc., an Oshkosh Corporation (NYSE:OSK) company, announced that the City of Mississauga, Ontario has established a five-year, renewable and extendable agreement with Commercial Truck Equipment Corporation (Commercial). The City of Mississauga’s initial apparatus order includes seven Pierce pumper trucks and four Pierce aerial apparatus to support the needs of the community’s first responders. This contract is the first major supply agreement since Commercial expanded its Pierce territory to include the province of Ontario.

“We are honored and thrilled to be selected by the City of Mississauga for an order of such scale and complexity,” said Morgan MacKay, general manager of Commercial’s emergency division. “Through our partnership with Pierce Manufacturing, we look forward to providing Mississauga’s Fire and Emergency Services with customized, state-of-the-art apparatus that will exceed critical demands for many years ahead.”

Mississauga is Canada’s sixth largest city with the fire and emergency services providing aid to more than 700,000 residents from 20 active fire stations, with one additional station currently under construction. Situated on the shores of Lake Ontario and bordering Toronto, Mississauga is one of the most populous suburbs in the world, and home to a thriving business district and Canada’s busiest airport.

“One of our municipality’s main priorities is to support the needs of our community’s first responders,” said Mississauga Assistant Fire Chief, Jamie Zimmerman. “The agreement we have established with Commercial Truck Equipment Corporation and Pierce Manufacturing will allow us to put the necessary apparatus into service to support response needs and amplify capabilities.”