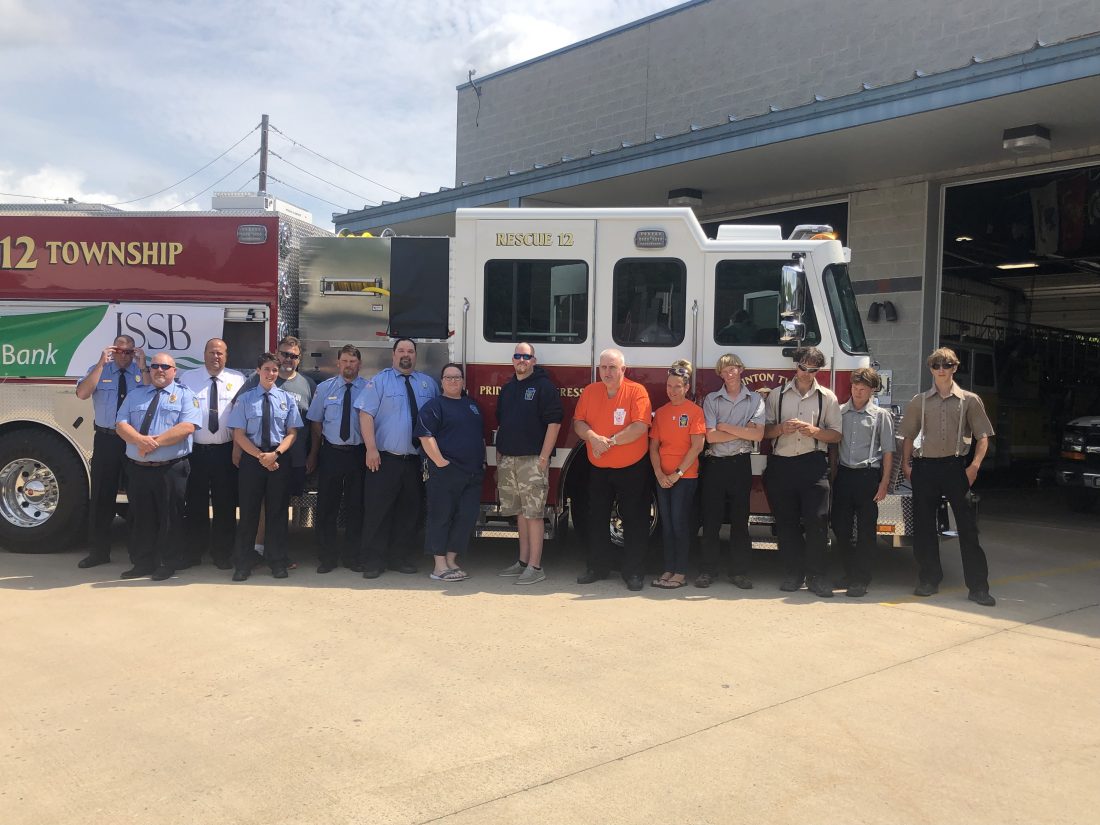 A new 2021 pumper was recently delivered to the Clinton Township (PA) Volunteer Fire Company just in time to mark the department’s 75th anniversary, according to an article published by the Williamsport Sun-Gazette.

Chief Todd Winder told the newspaper he hopes delivery of the new Sutphen custom pumper will spark interest in serving the department and increase the number of volunteers showing up for calls.

The new custom pumper will seat eight firefighters, instead of five the department’s current pumper will accommodate, the newspaper said, noting it also has a 900-gallon tank, rescue equipment, and enough room to carry all the equipment that was carried on two older trucks. It cost $574,000, the paper reported, compared to $205,000 the fire company paid for its last new fire truck which was purchased in 1994.

In addition to residential areas, the fire company provides coverage for an electrical plant, agricultural farms, heavy industries, natural gas and petroleum pipelines, a railroad line, a major state highway, a section of the state forest, a large section of the Susquehanna River, a women’s prison, a school, an airport, a golf course, an Amish community, landfill and recycling center, the newspaper reported.

The department responds to about 600 call, both fire and medical in nature, annually,  the paper reported.