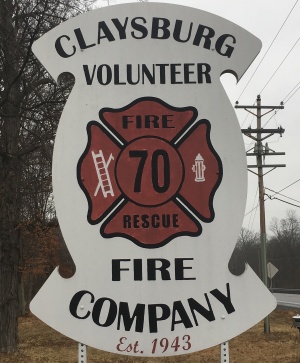 After raising about $260,000 toward a new fire truck, members of the Claysburg, PA, Volunteer Fire Company are looking for an additional $100,000 to buy the apparatus, according to an article published by Altoona Mirror.

The newspaper reported the department’s pumper broke down about three months ago and firefighters have gotten about 125 donations, some from business in the amounts of $20,000 to $50 from a 10-year-old boy who collected cans to help make the purchase.

The fire company has been using a borrowed pumper since early January when the truck went out of service, the newspaper reported, adding it will take up to eight months to get a replacement.