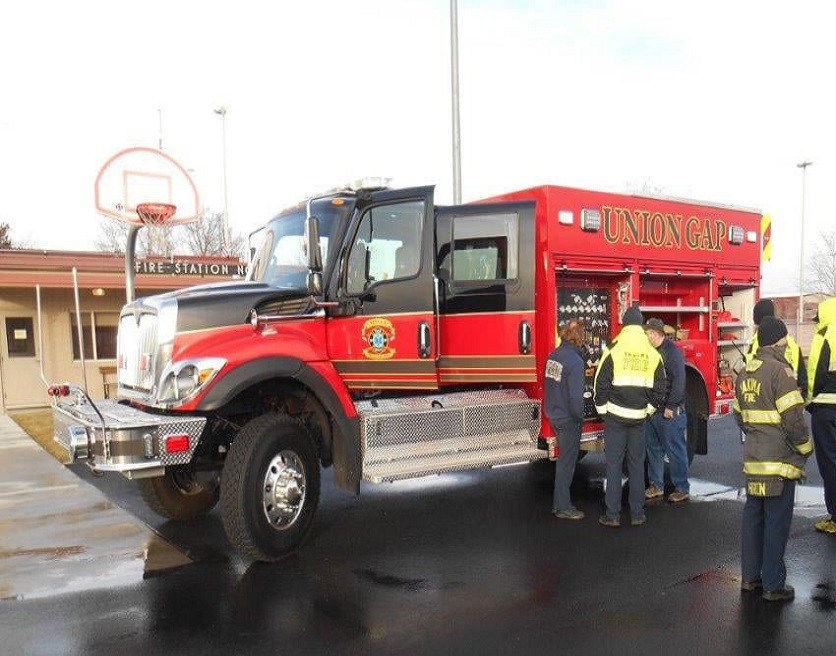 According to a report from KIMA, the city of Union Gap, Washington, introduced a new fire truck that will now serve Union Gap as well as the city of Yakima. It’s the city’s first new apparatus since 2012.

At a cost of $485,000, the single truck replaces an engine made for responding to structure fires and an engine used for brush fires which, according to Union Gap firefighters, makes the truck the first of its kind in this area.

The firefighters pitched the proposal for a new apparatus to the city in 2018. It is now stationed at Yakima (WA) Fire Department Station 96 in Union Gap.

Union Gap Mayor John Hodkinson said that being able to purchase this kind of truck instead of two at the same time will save taxpayers money.