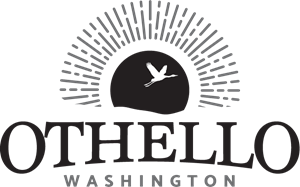 The city of Othello said it will spend $637,670 to buy a new pumper, according to a report on ColumbiaBasinHerald.com.

The pumper will be built from the chassis up and construction will take a year to 18 months, the report said.

Othello City Council members voted April 5 to buy the truck and make a down payment of 75% of its total cost. Officials said that would earn the city an estimated discount of $10,897 on the final purchase.

City officials have a contract with Adams County Fire District 5 for firefighting services, but the city buys its own trucks, the report said. The new pumper will join Othello’s two existing pumpers, one of which is scheduled for replacement around 2023.