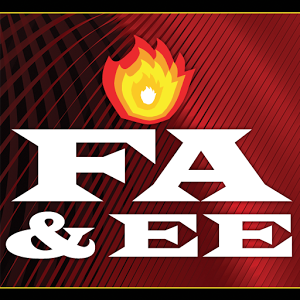 Members of the Chikaming Township Board heard a lengthy presentation from Fire Chief Mike Davidson related to options for acquiring a new fire truck.

Davidson listed four companies that would build a new truck with basically the same specifications the fire department is seeking: Marion, KME, Ferrara, and Pierce.

He explained that the average good-use expectancy of a fire truck was “about 20 years,” and his department now has two that are over 15 years old.

He said the two older trucks could be sold through a broker after the new truck is ready to be put into service after his firefighters familiarize themselves with it and do some training, a time period he estimated to be “within a month from the time of possession.”

But with cost estimates for the new piece of apparatus coming in at the $500,000 range, the Township Board members said they want Davidson to gather as much information as possible before making any final decision.

Township Supervisor Wayne Warner said that when looking at spending a half-million dollars of the taxpayer’s money, officials want to make sure they take a close look at the funding with the township’s accountant and auditor.

If the bill for the fire truck was to be paid over time, the township would probably also have to incur a hefty three or four percent interest rate above and beyond the base price.

It is expected that the purchase of a new truck will be on the agenda for the next regularly scheduled Board meeting on Aug. 13