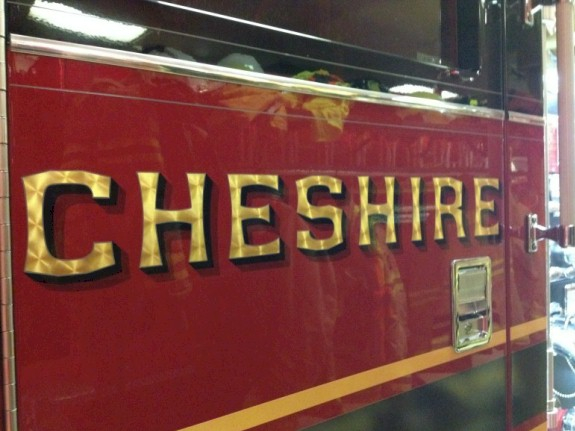 Following the rally, the department moved its apparatus into position to fully extinguish the bonfire’s remains. However, the report says, the field was wetter than originally thought and the truck sank almost to its axles.

A rope and chain were attached to the truck, and members of the football team and other students helped push it out.