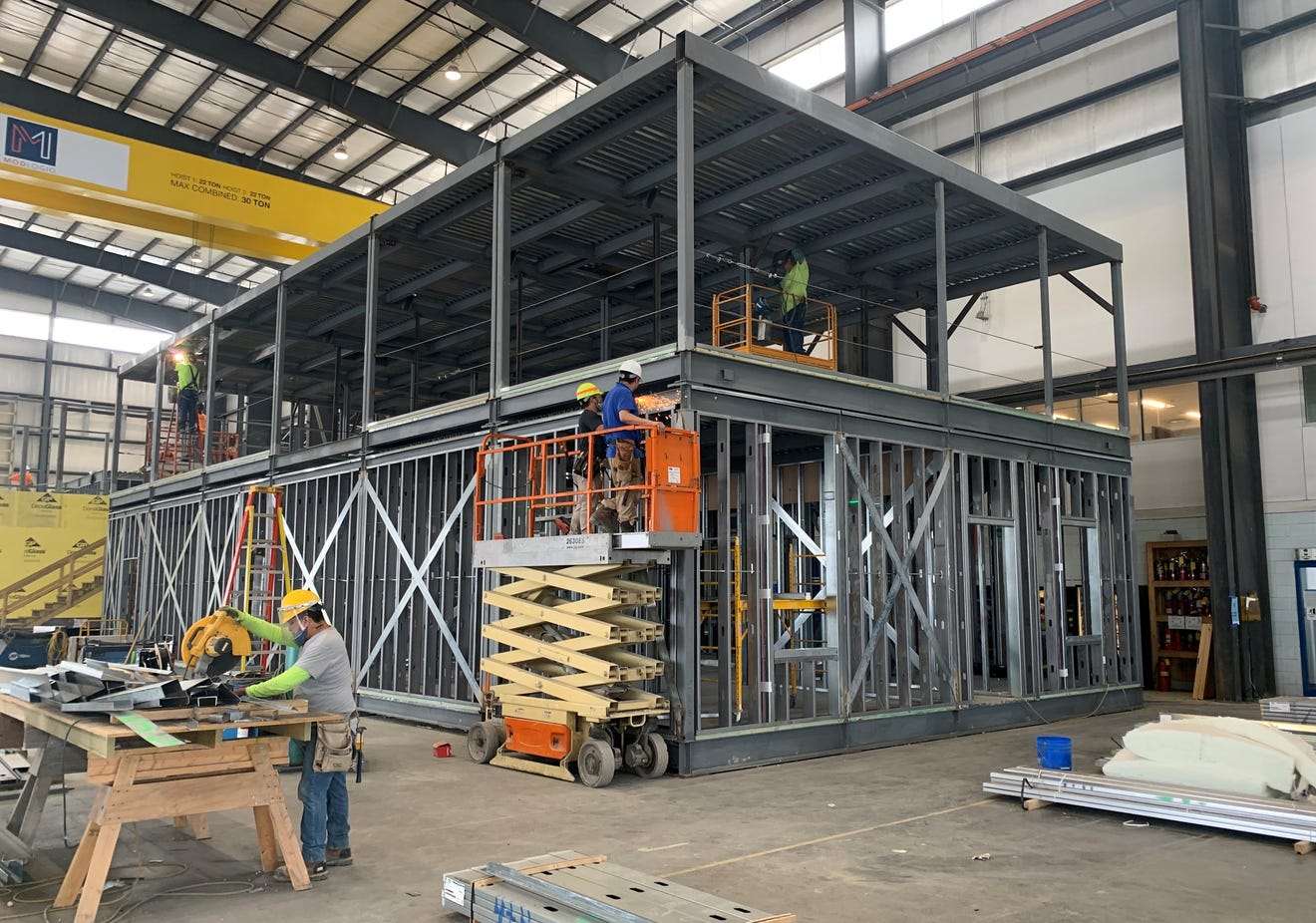 Chelmsford (MA) has a modular fire station being built and it is hoped the building will be completed by the end of October, according to a story published by Wicked Local.com.

The two-story main building is being constructed at Triumph Modular in Littleton (MA) and progress is being monitored each week, the web site reported.

The new fire station will replace one constructed built in 1956, according to the published report.