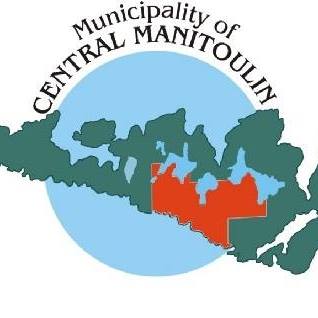 Central Manitoulin (Ontario) fire officials say that out of the 38 volunteer firefighters on the roster only 12 have the credentials to operate the apparatus, reports northernontario.ctvnews.ca.

They add that half of the members are working at getting their license, but that could take months due to an ongoing provincial testing backlog, the report says. The government’s offer of one extra examiner isn’t going to make a difference in the issue, officials say.

Another challenge the department faces is having four stations as opposed to one hall, the report says, which makes it tough to schedule volunteers.