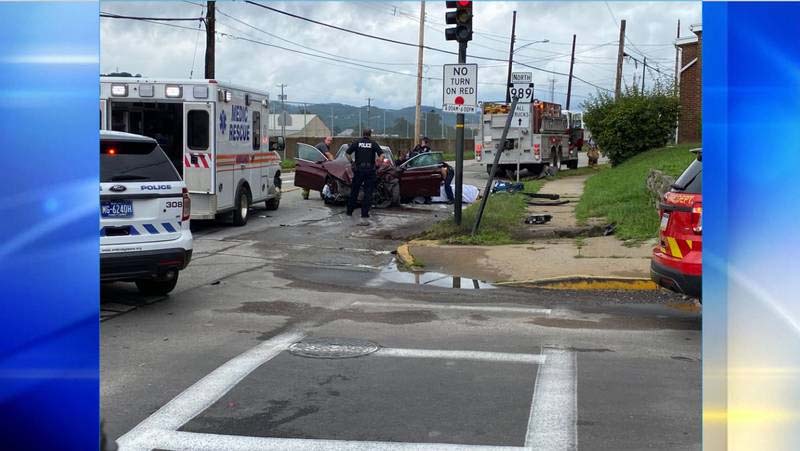 A woman was hurt when the car she was driving collided with a fire truck responding to an apartment fire in Harmony Township (PA), according to a report published by WPXI 11 News.

According to the television station, the Sewickley Creek Volunteer Fire Department truck involved in the crash was heading to the call with lights and sirens when it crash with the vehicle attempting to turn at the intersection at about 1 pm on Sunday, Sept. 5.

The extent of the injuries to the female driver were not immediately disclosed, but she was transported for treatment of her injuries, according to the television station.