I recall an old-time chief saying he wasn’t always right, but he was never wrong. Talk about being arrogant and conceited. But if you really think about it, you don’t often hear white coats admitting they stepped on one of their private body parts. The subject was kicked around the coffee table the other morning. One geezer who always defends white coats said you seldom hear any fireman (a gender-neutral term) saying he made a mistake, and you’ll never hear of one admitting they really did something stupid.

Looking back at 50 years in three different departments, I vaguely recall some of the guys doing some stupid stuff. Do not believe there is, or could be, a resemblance to this writer in any of the following examples.

I hate to beat an old subject to death, but the devil’s making me do it. The purchasing specification read: “The front directional lights shall be arrow type.” That sounds reasonable, but which of the arrow type directional lights on these three photos will meet your requirements? Is one better than the other? Ask your friendly light vendor if you can really see which way the arrow is pointing. 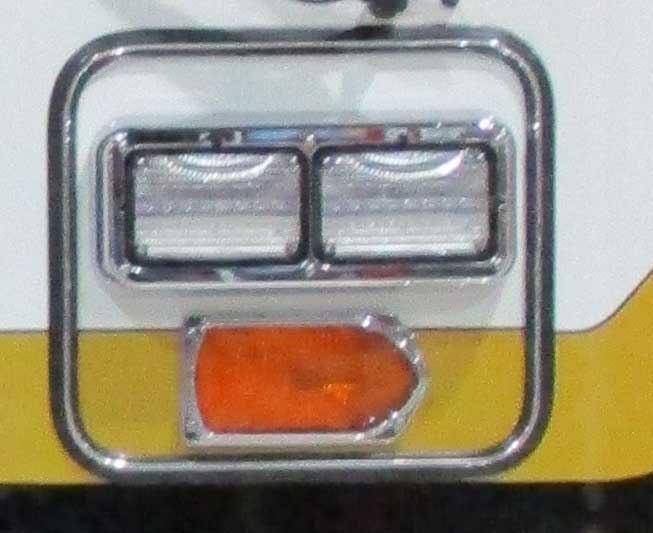 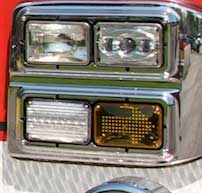 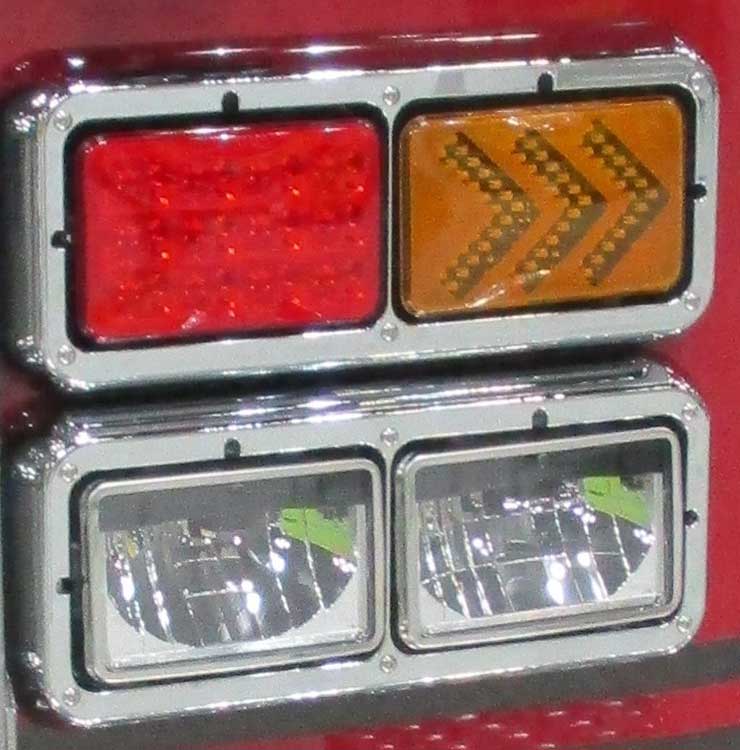