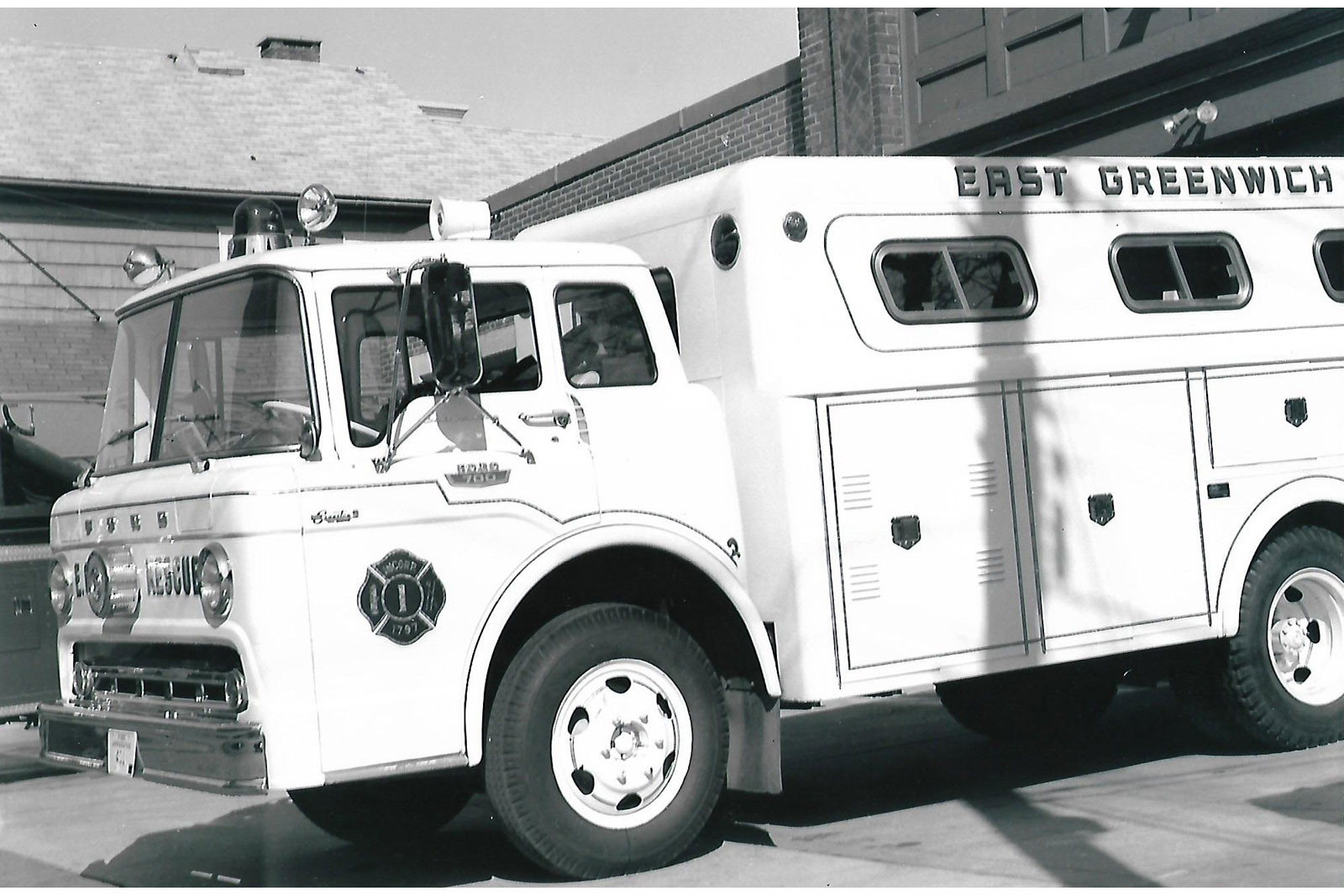 The last and only time I’ve been segregated this long from the fire station was in 1969 when Uncle Sam mailed my induction notice for the U.S. Army. Most Raisin Squad members feel equally isolated from the smell of diesel fumes, unburned hydrocarbons, and burned coffee. Frustrating is not telling tall tales and passing judgment on the young guys, who actually put out the fires. We’re relegated to reading magazines, reminiscing over old photos, attempting to use a computer, and talking on the phone as long as hearing aid batteries last. It sucks.

One wonders how well the volunteer sector functions when they aren’t allowed in their firehouses unless there’s an alarm. Does it cut down on their response times? What about in-house training, meetings, and apparatus maintenance checks? Who does that? And, what about losing their efficiency? Equally mystifying is how career staff handles social distancing while in-house for the durations of their shifts. Is wearing masks mandatory while in quarters? In a two- or three-company house, does everyone still eat meals sitting at the same table? Do you have to wear masks in the crew cab while responding?

I remember the most hazardous event when riding in an enclosed cab was sitting in the middle away from the windows when Big John let loose with a couple of his famous corned beef and cabbage “gas expulsions.” The new guys today who think they know everything about hazmat situations should’ve ridden with Big John—one reason not to take the SCBA out of the cab.

Turning Radius
National Fire Protection Association (NFPA) 1901, Standard for Automotive Fire Apparatus,sentence 3.3.181* Turning Clearance Radius defines it as: “One-half of the larger of the left or right full circle wall-to-wall turning diameter.” Sentence A.3.3.181 in Appendix A says “An aerial fire apparatus might have a larger overall clearance diameter if measured at the forwardmost point of the aerial device.”

One would think anyone purchasing a rig with “something hanging off the front” like a front bumper extension, an aerial ladder or the bucket on a tower would want to know that information. NFPA 1901 Annex B recommends purchasers specify the maximum wall-to-wall turning radius in purchasing specifications. And, it does not say the recommendation is limited to aerial devices.

I had the opportunity to view one manufacturer’s blueprint of an aerial device with some accompanying chassis data. It defined turning radius as the “radius of the smallest circle around which the vehicle can turn.” It could be a reasonable requirement, but what will it prove? It defined a curb-to-curb turning radius the same way except it specified the “height” of the curb—a more definitive, accurate, and comparable measurement. And, it specifically notes the wall-to-wall turning radius includes any front bumper or aerial device overhang. The point being made is merely requesting manufacturers provide a “turning” radius in a set of purchasing specifications pretty much means squat.

Knowing both the wall-to-wall turning and the curb-to-curb turning radius measurements might prevent some very costly repairs down the road. They should be required in all purchasing specifications.

New Radios
Just when you think you’ve got a handle on everything, the world goes to hell in a hand basket. I’m not talking about riots, protests, shootings, pandemics, and stuff like that. Retired Raisins are content to stay close to home and listen to their scanners. Most of us have multiple ones in the house; it’s easier on the ears. Some of the “innovative” older Bearcats and Regency radios had more than a dozen channels. Newer ones (within the last 10 years, which is new to Raisins) include the battery-powered handheld jobs with multi-channels, high and low bands, and “banks”. I thought banks were places you kept money. And, nobody talks about crystals anymore. The young guys say the new two-ways work the same way, allowing an incident commander or the command post to talk to the police, DPW, Coast Guard, mayor, or whoever else is radio-equipped. How the hell does the Boss riding the front seat or individual radio-equipped firefighters keep track of what channel they are on? It sounds dangerous to me.

All kidding aside, tragic would be: “Truck 1 roof – mayday – mayday.” – – – “This is the head librarian. You are early. Mayday is the first Monday in May and it’s only February.” Sad.

Maybe the NFPA can come up with rules and regulations on how to use the new radios.