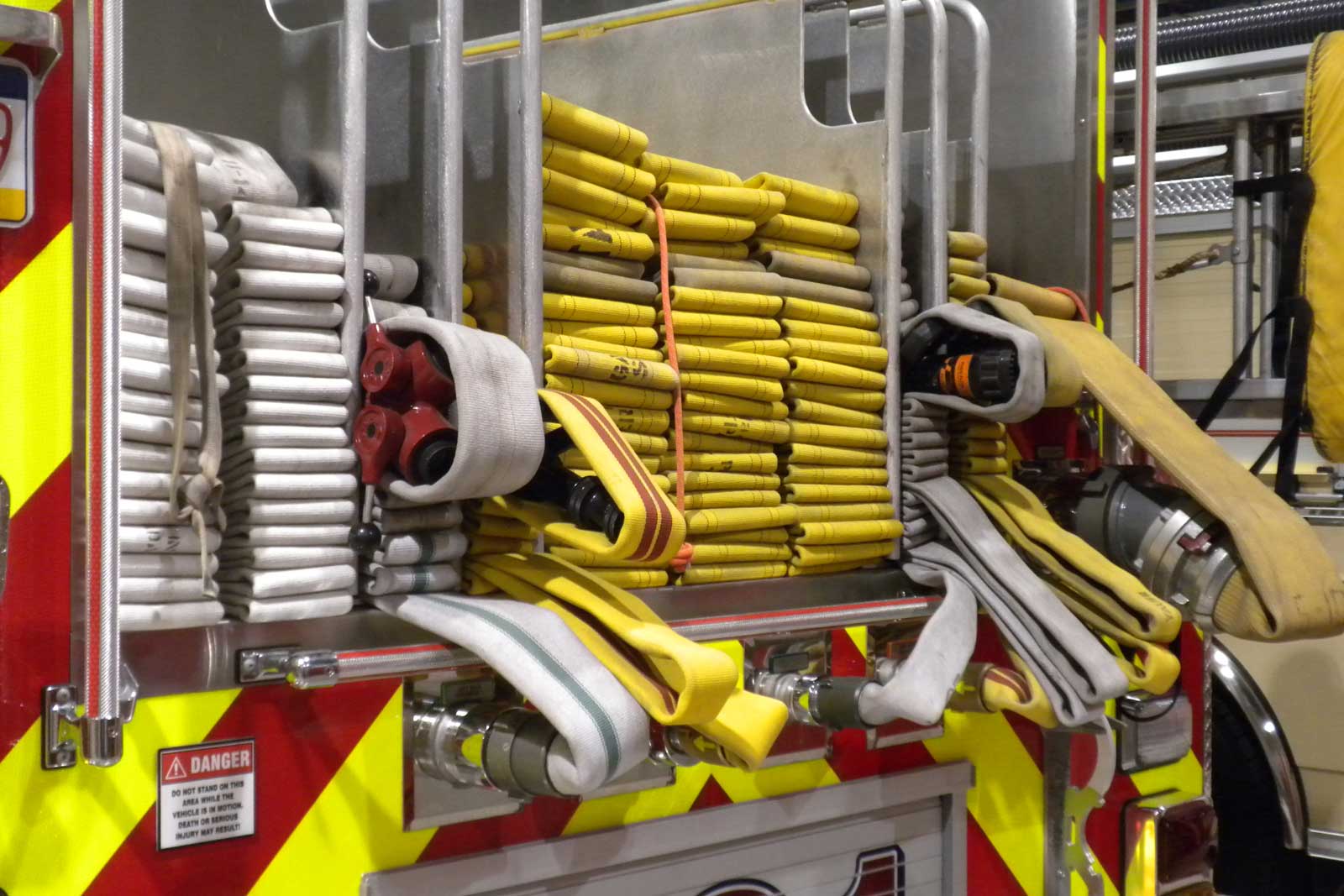 Sometimes talking with the Raisin Squad is like watching reruns of the 1993 movie Groundhog Day where the weatherman relives the same day—over and over again. Most of the white hairs at morning coffee can’t remember if they’re repeating the same story from last week or 40 years in the past.

The other day, one of the geezers pointed out a trade magazine advertisement for 2¼-inch fire hose that can be used for fire attack. You should know the old fool who started this still believes a booster line flowing 30 gallons per minute is good enough to use on any house fire. He thought the end of the world was coming when 1½-inch hose was introduced. Although some of the squad born in the 1940s used 1¾-inch hose in their twilight years in the department, only very few ever heard of 2-inch attack lines. Talking about 2¼-inch hose almost caused a couple of geezers to go into vapor lock. One almost lost his prime.

Regardless, the discussion resulted in a week-long tirade about attack hose, flows, pump pressures and tricky salesmen—the latter being directed at me for something that happened many moons ago. One geezer, a former friend, said “Hey—remember when you screwed that department when you sold them that 1¾-inch hose that wouldn’t fit on their rigs? Boy, you really pissed them off.“

Like many in the area, the department in question ran American La France Century pumpers from the 1970s. Back then, a pretty much industry standard for a two tier 1½ inch crosslay was a 7-inch interior width and a 9-inch interior width for a two tier 2½-inch crosslay. The apparatus manufacturers seldom made them any larger. Everything worked fine although it was a bit tight when the crosslay dividers had split tube reinforcements on their ends or when vertical hose rollers were used—but it worked. The width of two lays of 1¾-inch hose was about a half-inch wider which in many instances precluded a “perfect” side-by-side double lay of hose. The folds had to be staggered, which negated some hose loads where one lay was pulled off in a shoulder load. Anyhow, the equipment salesman (me) was at fault because the hose didn’t fit.

Caution: The same problem can reoccur today. If the intent of a purchaser is to replace a 1¾-inch crosslay preconnect with a 2¼-inch preconnect, he should realize the width of one manufacturer’s 2¼-inch hose is 3 15/16-inches. Your grandfather’s crosslay hosebed width might not cut the mustard. Bear in mind, by nature of its construction and the materials used, some fire hose stretches width wise and may not return to its original width after being charged a couple times.

The two photos show the working ends of a couple of pumpers. Photo 1, courtesy of Tom Shand, shows a traditional hose load with hosebed dividers of unreinforced aluminum sheets—probably 3/16- or ¼-inch-thick. Photo 2, by the author, shows a rear view of another hosebed with six dividers with split-tube reinforcement. Each tube is probably, but not necessarily, ¾ inches in width each. In this scenario with ¾-inch tube reinforcements about three inches is lost in the total useable width of the hose bed. If a department does not consider the space taken up by a split tube reinforcement, the hose may not fit as intended—especially if the bed is “tightly” designed. The same goes for crosslays, speedlays, mattydales, bumper lays or wherever you store hose—regardless of the size hose.

Seldom do purchasers consider changing hose sizes down the road. Especially in volunteer outfits, the next few white coats “in line” to wear five horns may want to change tactics. Sometimes junior lieutenants and junior captains are regarded as one step above Raisin Squad members. However, apparatus purchasing committees ought to consider asking them for their input in specifying hose beds for rigs that could be around for decades. When purchasing specifications are very specific, detailed, and well thought out, it might keep Raisins from picking on each other in the future.

Out of My Mind—Mutual Aid