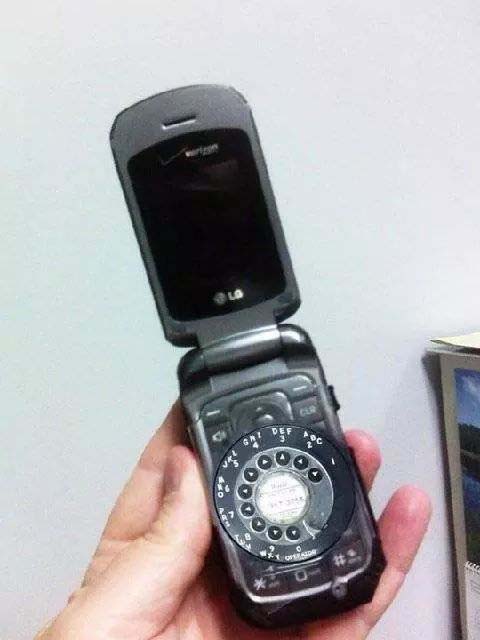 I ran into a fellow white hair who moaned and groaned about the pandemic and resulting paranoia. I agreed. After all, it’s keeping the Raisin Squad out of the fire station. Like myself, this old geezer was having a difficult time using his so-called “smart” phone. Many “seasoned” citizens can’t or will not grasp modern technology. That rang a bell. Resistance to technology can affect the fire service. To get the point across, my story must be embellished – but only slightly so.

At one trade show before the big shut-down, members of an unnamed fire department were jawboning about their latest apparatus deliveries. The department mechanic had a case of the red eye about the maintenance and service manuals provided with the rigs. They were on those little round pizzas you stick into computers and laptops. I know what they are, but never used one. I did use those square plastic things that slid into a desktop computer. You couldn’t bend one without breaking it, but for some reason it was called a floppy.

The department’s training officer chimed in saying that it’s a PITA (a pain someplace) to quickly look up a diagram or schematic on a computer to answer a firefighter’s question. An officer agreed computers aren’t as fast and easy as looking at a printed manual for a quick refresher on servicing the rig’s light tower or operating its cascade system. A rather portly mechanic said its damn inconvenient because there’s never enough room for him and his computer on the creeper when rolling around underneath some rigs. He complained oil and grease are hard to keep off the screen and the gritty hand cleaner permanently scratches the screen. One grizzled old timer said it’s not wise to bring a computer into the “facility” in the morning. He maintained its easier to read a manual and its less expensive to replace if you drop it and it gets wet.

One of their “new generation” firefighters proclaimed discs aren’t always used because most everything today is on flash drives. I thought a flash drive had an LED light, two AAA batteries and a push-button switch that could make it flash. It’s really one of those thumb thingys you stick into a computer. Maybe technology is why the kids don’t want raisin squad members in the fire station – it might not be the pandemic after all.

On the serious side, I checked the National Fire Protection Association’s NFPA 1901 Standard for Automotive Fire Apparatus to see the actual documentation required upon delivery of a new rig. There are 23 specific requirements for apparatus construction details and 19 formal certifications of tests and conformance. Additionally, 20 items are listed pertaining to the operation, maintenance and service of not only the rig itself – but of all its component parts! And all that stuff supposedly fits on a couple of those thumb things. More confusing would be having some on pizzas and some on thumb things. The mechanic better grab the right thingy or pizza before climbing under the rig or inside the pumphouse to troubleshoot a problem.

NFPA 1901 sentence 4.19* Documentation says: “Any documentation delivered with the apparatus shall be permitted to be in printed format, electronic format, audiovisual format, or a combination thereof.” (For raisins: Audiovisual means you can see and hear everything at the same time, but it doesn’t say if glasses and hearing aids are required!) If purchasers don’t specify the exact format or formats they want delivery documentation delivered and how many copies of each they want – it is left to the apparatus manufacturer’s discretion. Here’s hoping you like what the manufacturer chooses.

NFPA 1901 Appendix, Sentence A4.19 says: “It is important for the purchaser and the contractor to agree on the format in which the documentation is to be delivered. It is also important that the purchaser consider the long-term ramifications of changing media technology if electronic format is used for delivery of the documentation. Software and hardware will need to be maintained over the years to utilize electronic documentation.” Italics mine for emphasis. Is maintaining software and hardware expensive? How often must it be updated?

I’m not too sure exactly what software and hardware really is but I can guess. My personal financials used to be kept on those floppy things. Years later I wanted to retrieve some figures but there wasn’t anywhere on today’s computer or laptop to plug in a floppy. I called my go-to computer expert for help. He laughed at me.

If I were the fire chief and had to retrieve documentation about a ten or 15 year old rig and was told I couldn’t because my software, or hardware, or programs were outdated – I would not be a happy camper.

Take care when writing apparatus purchasing specifications. Remember if a requirement is not in writing, it does not exist.